Jealousy and How to Overcome It 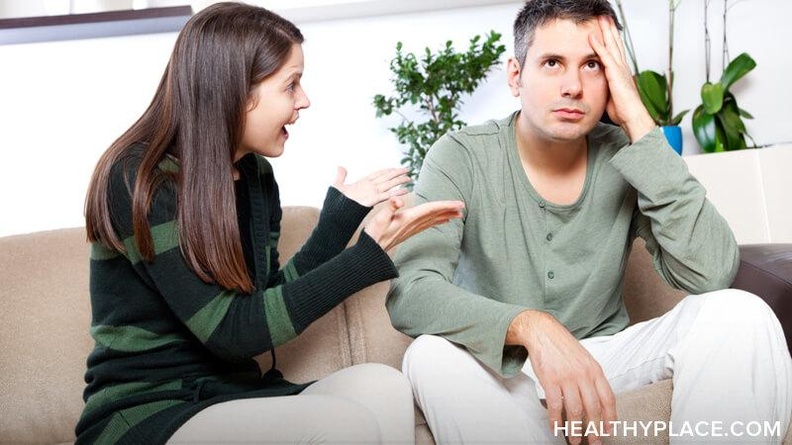 If you are a consistently jealous person, or have persistent feelings of jealousy, here are some ways to effectively overcome jealousy.

How can I deal with my jealousy?

While everyone gets jealous or suspicious from time-to-time, experiencing jealousy on a daily basis can be problematic.

When jealousy strikes, people often compare themselves to their rival, they feel threatened, and they imagine the worst-case scenario - that their partner or spouse might leave them for someone else. Not only is jealousy unpleasant to experience, but individuals, who are chronically jealous or suspicious, often misinterpret what is going on - taking what might be an innocent event and thinking about it in the worst way possible.

For example, if a boyfriend or girlfriend does not immediately return a phone call, a highly jealous individual will jump to a negative conclusion (my partner doesn't love me or my partner is cheating). Jumping to such conclusions can drive people crazy and it often fuels their suspicions (Pfeiffer and Wong, Salovey and Rodin).

Not only do highly jealous individuals drive themselves crazy, they often drive their partners crazy as well. Being around a suspicious person is difficult to deal with. No one likes to have everything that happens turned into a negative event. Moreover, being with a jealous person is difficult because highly suspicious partners can be overly controlling, needy, and invasive. As such, it is not uncommon for people who date highly suspicious individuals to pull away from their partners because of all the problems that it causes.

Learning how to deal with jealousy effectively is critical to maintaining a healthy relationship.

Talk About Your Feelings

Typically, the best way to deal with jealousy or suspicion is to talk to your husband or wife, boyfriend or girlfriend, about the issue. When people are suspicious or jealous, they often try to hide their true feelings from their partners, but ignoring our emotions hardly ever works. Our feelings get the best of us and influence our behavior whether we like it or not. So when people experience jealousy, if they do not talk about it, it comes out through sudden mood changes, acting overly controlling, being overly sensitive and needy, causing unnecessary arguments and fights, pointing out a romantic rival's every flaw, attacking a partner ("why did you do that?"), and so on.

In fact, jealousy sometimes leads people to flirt with others as a way of getting their partner's attention or showing them just how awful it can feel. On the other hand, a lot of research shows that talking to a partner about being jealous is the best way of dealing with it. As a general rule, when talking about jealousy, it helps to focus on your feelings and not necessarily your partner's behavior. In other words, do not blame or attack your spouse or partner because you feel jealous - rather explain how you feel ("Sometimes my jealousy gets the best of me, and I don't like feeling this way...").

If you can talk directly to your spouse or partner about how you feel, you are less likely to act in ways that create more distance and distrust in your relationship or marriage. In fact, people often feel closer when they can talk to their partners about their problems in a constructive manner. Also, you are most likely to get the reassurance that you need from a partner when you discuss your jealousy in a calm, cool manner. And if your partner gives you reassurances when you are feeling jealous, your feelings will fade over time. However, you need to determine if talking about your problem is likely to be productive given your own relationship. Some people have a difficult time listening to their partners or spouses discuss their problems. Some people are just more uncomfortable with intimacy and closeness - so talking may not always work.

Another way of overcoming jealousy involves trying to think differently about events that make you suspicious.

Again, jealous partners or spouses put the worst spin on everything that happens. And a lot of things that happen in a relationship or marriage are somewhat ambiguous - events and actions are almost always open to more than one interpretation. For instance, if a husband or wife, boyfriend or girlfriend does not answer the phone right away - there are many different possible explanations (people are busy, batteries die, calls don't go through, etc). Overly jealous individuals, however, jump to the worst case scenario and dwell on it, which just leads to more problems in the long run.

So, when events that trigger jealousy occur, it helps to interpret them in a different light. Rather than jump to the worst case scenario, why not try to think about the best case scenario?

Learning to interpret events positively, if done consistently, can help individuals overcome their jealousy. In fact, a romantic partner's ability to put a positive spin on things that happen is one of the key differences between relationships and marriages that succeed and those that fail. Putting a positive spin on things, however, is difficult to do because old habits and ways of thinking die hard. Typically, this strategy is often best accomplished through some counseling.

As a Last Resort - Try to Gain More Information

Suspicion is often fueled by a lack of information. Being jealous involves imagining the worst, but not being sure if your feelings are correct. For some people, the most difficult part of being suspicious is not knowing what the truth might be. So as a last resort, one way to deal with jealousy and suspicion involves trying to get to the bottom of things. In fact, some people have a very difficult time letting go of their suspicions until they have enough information to make up their mind or until they have the answers that they are looking for.

The problem with this approach is that the quest for information usually takes on a life of its own. People seek out information, but they do not know when to stop, and their search only fuels their suspicion even more. With this in mind, what are some guidelines for trying to get to the bottom of things?

To begin with, asking a lot of invasive questions is usually not a good way to go about discovering the truth. If husbands or wives, boyfriends or girlfriends, are trying to hide things from you, they are not likely to tell you about it simply because you ask. There are much better ways of getting romantic partners to be more forthcoming.

Secondly, many people resort to snooping. But, snooping raises some ethical issues. But, if you do snoop on your partner, try to set a reasonable time limit - a week, a month, or whatever, given the issue at hand. It is important to set a strict time limit and keep to it. Otherwise, your search will just lead to a never-ending quest for more information, which only fuels suspicion even more. If you do not discover anything within the time limit then try to let it go. If you are still suspicious, remind yourself that you tried to get the truth and discovered nothing - you gave it your best shot and came up empty-handed.

On the other hand, if you do discover something, at least now you can deal with a real problem rather than spend your time worrying about what might be.

APA Reference
Staff, H. (2021, December 17). Jealousy and How to Overcome It, HealthyPlace. Retrieved on 2023, January 29 from https://www.healthyplace.com/relationships/jealousy/jealousy-and-how-to-overcome-it 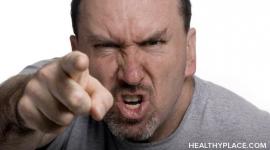 How to Deal with a Jealous Partner 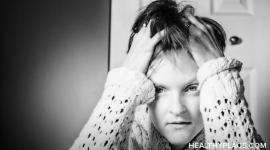 Dealing with the Feelings of Jealousy 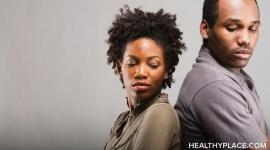 Jealousy Can Destroy a Relationship 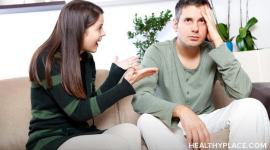 Jealousy and How to Overcome It

Learning to Love Our Self

How I Came to Understand the Term "Co-dependence" (Co-dependent)