Larry James is President of CelebrateLove.com (formerly Career Assurance Network). He has been a full-time professional speaker and author since 1987.

At age 10, he made his first sales call. He's been networking and selling ever since. He was in broadcasting for twelve years and was a popular, award-winning radio personality in the 1960's and early 1970's.

He fully acknowledges his responsibility to practice what he teaches; inspiring others by example. He is a gifted teacher who shares his inspired insight with clarity, style and good taste.

His purpose is "Helping Others Help Themselves." He is totally committed to sharing ideas and information that will assist anyone interested in improving the quality of their life!

His "Relationship Enrichment LoveShop," adapted from his best selling books, "How to Really Love the One You're With: Affirmative Guidelines for a Healthy Love Relationship!" and "LoveNotes for Lovers: Words That Make Music for Two Hearts Dancing!" is presented nationally. His newest relationships book, "Red Hot LoveNotes for Lovers."

In February, 1996, Larry joined the staff of Dr. John Gray, Ph.D. author of "Men Are From Mars, Women Are From Venus." He was Dr. Gray's personal choice to host the popular "Mars & Venus Chat Room" on America Online for nearly three years. He is a personally trained facilitator of Dr. Gray's "Mars and Venus Seminars."

Larry also does Personal Relationship Coaching for high functioning singles and married couples; people who are committed to "doing" whatever it takes to make their relationships work. 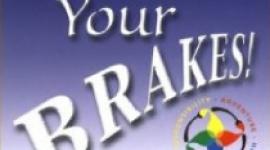 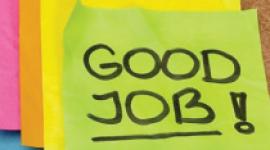 Catch Your Partner Doing Something Right! 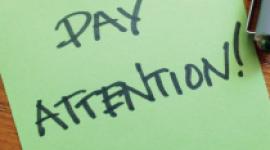 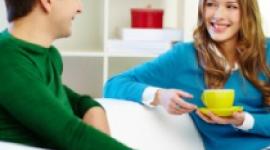 How to Listen So Your Partner Will Talk

Infidelity: Cheating in Your Relationships

Problem Solving Inside a Relationship