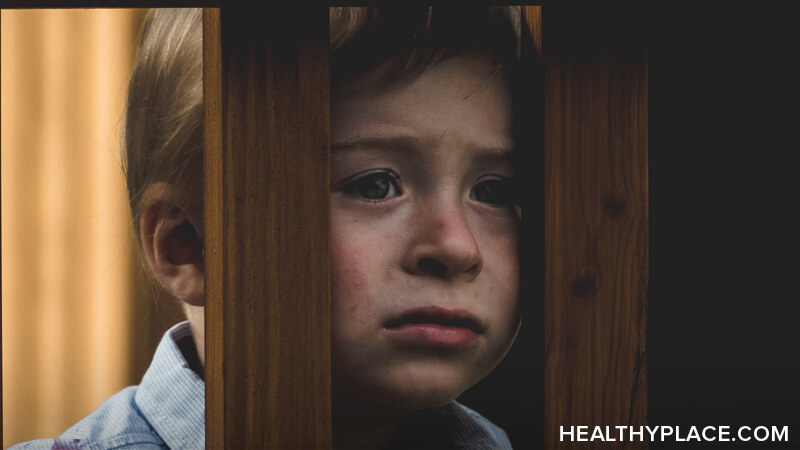 Over the past 20 years, there has been a significant rise in the number of bipolar diagnoses given to children. Some of these children, in fact, were later discovered to be misdiagnosed and did not have bipolar disorder at all. Several studies on the frequency in which bipolar disorder is misdiagnosed in children have been completed.

One study showed that out 100 children originally diagnosed with bipolar disorder, only one-third actually met the full criteria for this mental illness.

DMDD is considered a depressive disorder and is characterized by severe and recurrent temper outbursts.  These outbursts may be verbal or physical and are out of proportion to the situation.  Other diagnostic criteria for DMDD includes:

A DMDD diagnosis is never given before the age of 6 or after the age of 18 years old, so adults cannot be diagnosed with DMDD.

Bipolar disorder, which is classified as a mood disorder, typically involves cycling between periods of elevated mood (mania) and periods of significantly lower mood (depression).  Bipolar disorder is considered an episodic illness and can be diagnosed at any age.  With bipolar disorder, there are diagnostic criteria for both the manic and depressive episodes.

A child must experience at least five of the following symptoms over the same two-week period to be considered for a bipolar diagnosis.

A child must experience at least three of the following symptoms of mania within the same one-week period to be considered for a bipolar diagnosis.

The differences, when it comes to DMDD vs. bipolar disorder, are slight.  Yet, making the distinction, and thus, accurate diagnosis, is vital, as the course of treatment for disruptive mood dysregulation disorder and bipolar disorder look very different. 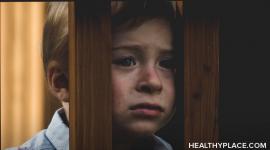 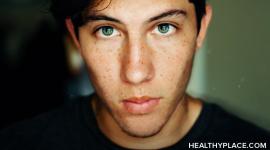 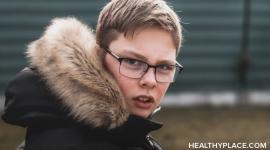 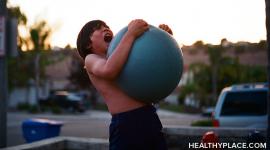 Tips to Improve Communication with Your Teenager