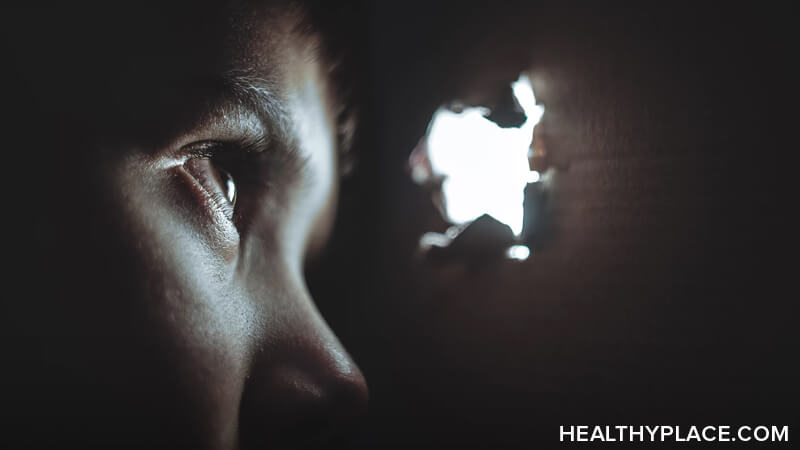 Autism, or autism spectrum disorder (ASD), refers to a group of neurodevelopmental disorders characterized by patterns of restricted or repetitive behavior and difficulties regarding communication and social interaction. Symptoms of autism are typically present from early childhood and affect daily life and overall functioning.  Children with autism often display significant levels of irritability, which is a common symptom of DMDD as well.  Other potential symptoms of autism are:

The comorbidity of DMDD and autism is an important clinical distinction, as the symptoms of one tend to exacerbate the others.  A child or adolescent with DMDD and autism will likely experience more significant impairment in social and emotional functioning than a youth with only one of the disorders.  Additionally, the presence of autism in a child with disruptive mood dysregulation disorder can affect the response to, and outcome of DMDD treatment.  Consequently, identifying an effective treatment for co-occurring DMDD and autism is often challenging.

APA Reference
Jarrold, J. (2018, July 22). DMDD and Autism: How Are the Two Related?, HealthyPlace. Retrieved on 2020, August 11 from https://www.healthyplace.com/parenting/dmdd/dmdd-and-autism-how-are-the-two-related 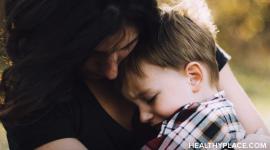 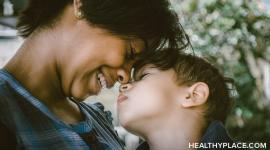 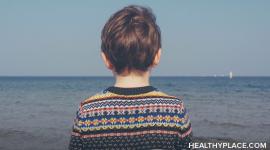 Your Child's Mental Health Is Important Too

Teen Emotions: 3 Ways for Parents to Deal with Them

How Kids Experience the Special Needs of Their Sibling