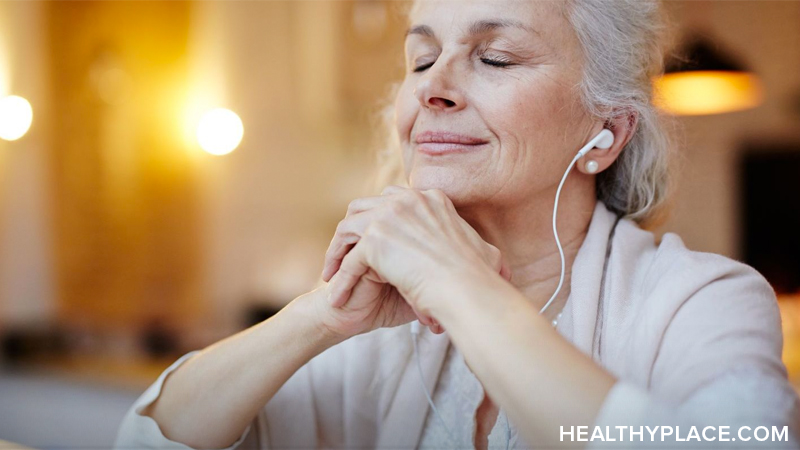 Somatic therapy is a holistic treatment approach that promotes healing by connecting the mind, spirit and emotions. This kind of therapy views the mind and body as one entity rather than seeing mental health as somehow "separate" from the physical experience, as is the case in most modern medicine.

Somatic therapy is grounded in the belief that the inner world (a person's attitudes, thoughts and feelings) impacts physical wellness and functioning. Somatic therapists, therefore, practice techniques such as improving diet, adjusting habits and aligning posture. Let’s explore the basics of this approach and whether it might work for you.

What Is Somatic Therapy?

Somatic therapy is a branch of psychotherapy that promotes better self-awareness, resolution of psychological conflict and positive changes in behavior. It was developed in the late 19th and early 20th century by Austrian psychoanalyst Wilhelm Reich and French psychotherapist Pierre Janet. Sigmund Freud is also known to have explored Somatic therapy, as he was particularly interested in the role of the body in certain mental health disorders.

Somatic therapy differs from regular talking therapy because it communicates with the body as well as the mind. According to somatic theory, our mental health can be affected by a range of physical concerns, such as hormonal imbalances, digestive issues, sexual functioning, and chronic pain. Somatic therapy helps patients become more aware of these tensions and negative sensations by practicing techniques such as:

Somatic therapy can be applied to a range of issues such as anxiety, depression, posttraumatic stress disorder, relationship conflict and low-self-esteem. Some research suggests that somatic treatment may also be beneficial for individuals with borderline personality disorder.

What Is Somatic Massage Therapy?

Somatic massage therapy is a specific branch of somatic therapy that focuses on areas of pain or trauma in the body. It applies the physical techniques of massage to the soft tissue of the body to relieve physical and psychological symptoms.

Some therapists will work with joints and ligaments to relieve pain points and improve mobility. Others will address the “fascia” under the skin or work to drain the lymphatic system. Somatic massage will also include breath work and expression through voice.

Somatic therapy is usually offered by private, holistic therapists. However, it may also be integrated into other forms of counseling and psychotherapy. To find a licensed and experienced mental health professional with training in somatic therapy techniques, you can search the United States Association for Body Psychology register. 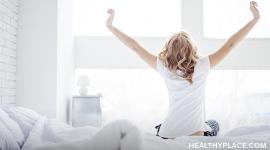 To Get Out of Bed with Depression Use This Checklist 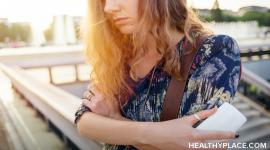 4 Signs Anxiety is Starting to Take Over Your Life 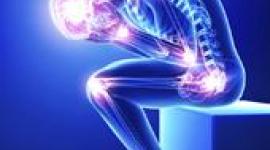 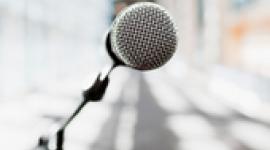 What is Panic Disorder?

Is Mindfulness-Based Cognitive Therapy Right for You?

Four Ways to Journal for Your Mental Health

Is Obesity Causing Your Depression?

Can You Diagnose Yourself with a Mental Illness?