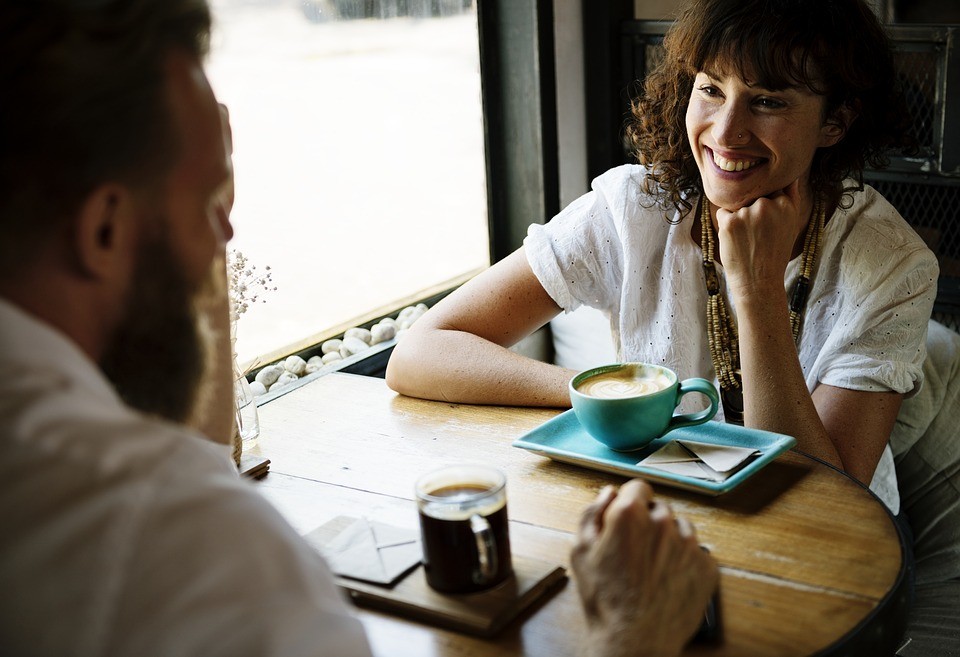 When you live with bipolar disorder or any mental health condition, you realize the power of language. The words we use to describe people with bipolar, depression or anxiety contribute heavily to stigma. It is not only the way others refer to us; it's the way we refer to ourselves when speaking to other individuals as well. When I became a mental health advocate, I realized that even subtle changes in the way I spoke of my mental health positively influenced my self-perception and the outlook of those around me.

Changing the Public Perception of Mental Health Through Language

In my last year of college, I wrote my final research paper centering on the history of the stigma surrounding mental health. It was when I read about the history of Pennsylvania Hospital that I saw the power of language.

In 1751, Benjamin Franklin founded the first general hospital in American colonies, which included a ward for the mentally disordered, referred to as ‘the cellar.’ Franklin relayed the message to the public about the purpose of the newly established medical facility, “to care for the sick-poor and insane who were wandering the streets” (Penn Medicine).

At a recent peer council session with fellow mental health advocates, we talked about ways to change the public's negative perception of mental health. To make progress towards improving public opinion, we have to change the language; the use of words we use, spoken or written, when discussing mental health. Stigma is so severe at this point that it may be necessary to eliminate "mental illness" from our vocabulary. This type of action is not a way of surrendering to society's ignorance, but it is the reality of where we are at with stigma present-day. We can change the public's negative perception of mental health through communication.

Changing the Language We Use When Speaking to Ourselves

When it comes to language, it is also essential how those of us with bipolar disorder refer to ourselves. When I talk to people about mental health, I do not say, "mental illness" but instead, "mental health condition." The tone in which I speak about bipolar disorder is confident. I intend to make it clear without voicing that I demand respect.

We have to speak about our lives with bipolar disorder and use positive language that changes the public's negative perception of mental health. We have to speak it into existence. I try to refrain from words such as "hate" or "curse" when it comes to discussing my life with bipolar disorder. That kind of language leads to nowhere and is of no benefit to me or my community. Changing the style of language will give people a better and more accurate depiction of who we are as individuals.

What do you think about that?

HK
Thank you for sharing, I'm going through a similar thing with my BF. Although we've only been together a year and a half, it feels like a lifetime because of the highs and lows. He decided to ghost me last week, and it nearly killed me tbh. I don't feel like I can walk away tho, when I said I loved him and would be there I meant it. So I have decided to do a similar thing to you, just drop off a small gift and a positive 'thinking of you/I'm still here for you' type note. Its freaking hard tho, cos at the same time I have to move on and look after myself, and it feels like Im leaving my love behind. Mental illness is such a curse, being with him has taught me levels of empathy I never knew I was capable of. I just need to make sure to prioritise myself while supporting him. I have no idea wha the outcome will be, and living with that uncertainty is the hardest thing. I hope, and pray that we will be together, but have to face that fact that I don't control that. And still be true to myself and support him, because I know he's at the lowest ebb of his life.
Bipolar Disorder and Ghosting: It's a Big Problem
Kb
Ugh you feel so foolish and used when you realize it was all just like everything else with them, fake… she was the master could flip hysterical tears off and on like that… the things I know now are so upsetting and hard to understand it broke trying to understand. I’m still on recovery and honestly it’s cost me almost everything at this point. These women are insidious and malicious, no matter what your heart tells you they meant to you they did it all with the intent of hurting you this deeply one day and leaving you dramatically to make you their next horror story. You knew it from the start, it was only a matte a time, she lied every single day
Bipolar Disorder and Ghosting: It's a Big Problem
Pascale B
I was ghosted by me neighbor who has bipolar disorder it hurt a lot

She was a user and entitled anytime she needed something she would ask for my help I would oblige, then one day when I couldn’t take her call she got mad and decided to “ghost” me even though I tried calling her back to see if everything was ok. Sorry I can’t be at her every beck and call waiting on her needs hand and foot I was in class when she called twice in a row. When she would get what she wanted she would toss me to the side I forgave her many times and told myself it’s ok, well it’s NOT ok not acceptable. When I texted her the next day to ask her if everything was ok since I missed her call she said “she’s busy” excuse me she’s a stay at home mom I work all week and have an entire home to manage as well as personal appointments to keep every day after work… who called who to bother them? She called me it wasn’t the other way around so when you say your “busy” don’t blow up my phone the day before because I am 10 times more busy than you are juggling my career, house work and personal responsibilities while you are a stay at home mom who looks at her window and spies on our neighbors all day long. Anyway now she does not speak to me she ignores me and if she sees me she pretends as if I am dead and put a sticker on her car that says “not today satan” lady are you talking to me? She has issues she’s a user throws people to the side when she gets what she needs out of them and if you can’t take her call one time she will discard you as if you never existed in her phone book or life. She will go to hell for her ghosting and say hi to satan every day in her afterlife for the hurt she has caused becuse I was nothing but nice and helpful to her and all I got in return was a slap to the face, very hurtful and rude. I never ever once asked her to help me I am very self sufficient she always needed my help and now I am ghosted. That’s why I decided to no longer help people who are users.
Bipolar Disorder and Ghosting: It's a Big Problem
Tim
Cruel intentions is what I always reference too. I don’t think they are completely devoid of emotions, theirs are just so warped what they feel is often inappropriate for the situation. It’s black and white with relationships with them. They end up passing on their pain and hating whoever their with no matter what, it’s so hard to get over but there’s always hope if you just keep trying I promise
Bipolar Disorder and Ghosting: It's a Big Problem
Ruth
Please, please tell your therapist the truth. He/she cannot help you if you don't tell them what is REALLY going on. Trust me, your therapist won't be surprised by the things you say. The people who care about you want to know you are OK.
Bipolar Disorder and Ghosting: It's a Big Problem
advertisement