Is Bipolar I Worse Than Bipolar II Disorder? 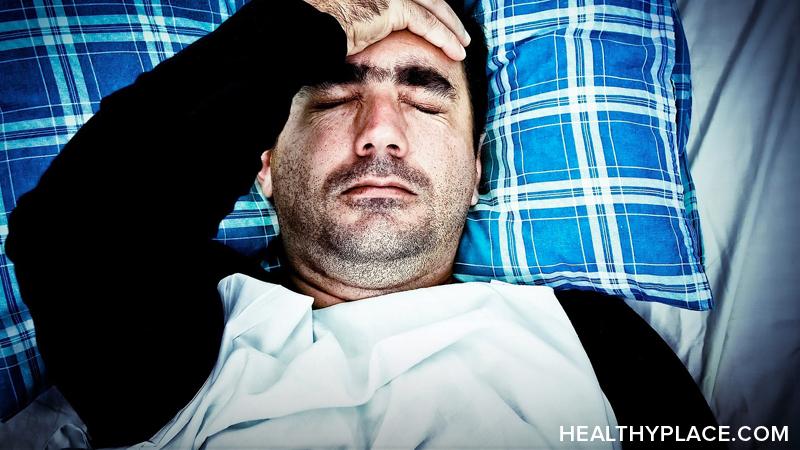 As the HealthyPlace YouTube bipolar vlogger, I'm frequently asked about whether bipolar I disorder is worse than bipolar II. It's a reasonable question. It usually comes from either people who are newly diagnosed with bipolar disorder or family members or friends of those who live with bipolar. As for which is worse, bipolar I or bipolar II, let me share some insights.

The Similarities between Bipolar I and Bipolar II

I have found that there are many similarities between those of us living with bipolar I and bipolar II. One commonality is the age where the symptoms of bipolar disorder began to surface. Many of my friends living with bipolar I or bipolar II started noticing signs in their late teens which worsened into their early twenties. Statistically, the average age in which bipolar symptoms surface is 21.

The experience of going to a mental hospital is also something those of us living with bipolar disorder have in common. The treatment of both types of bipolar disorder are also similar, if not the same. Most of the bipolar medications I have been given have also been prescribed to the people I have met with bipolar 1.

Our way of thinking, emotional extremes, lack of sleep, and dealing with the highs and lows are what we have most in common. The way the stigma of mental illness has negatively affected our lives is very similar. Self-stigmatizing is present in all of our experiences and played a pivotal role in our delay in seeking treatment. In general, those of us living with both bipolar I or bipolar II are similar in many ways; however the symptoms of mania in bipolar 1 is where we differ with extremes.

So now, onto answering the question: Is bipolar I worse than bipolar II?

Is Bipolar I Worse Than Bipolar II?

It is important to remember that the labeling of bipolar disorder does not lessen the pain regardless of the type. Those of us living with both bipolar I and bipolar II disorder have many things in common and share similar experiences. We are people diagnosed with a mental illness who are trying to live a good life and overcome the stigma that prevents us from getting the proper treatment we need. It is one big community.