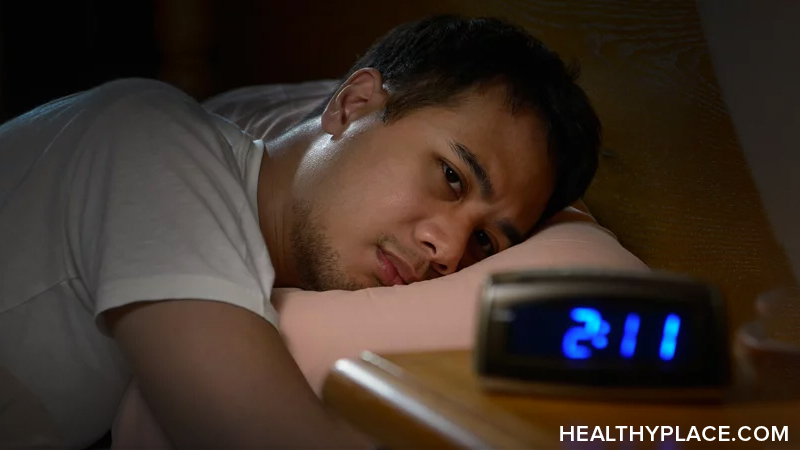 While each person experiences depression differently, there are side effects of depression that affects everyone with this illness to some degree. Perhaps the word that encompasses all depression side effects is “suffering.” This mental disorder causes deep misery and suffering because it affects someone’s whole being—mind and body.

Depression’s side effects can range from mild to severe. Mild effects can prevent people from living life the way they want to and probably used to be able to. On the severe end of the spectrum is self-destructive behavior like substance use, self-harm and suicide. For life and wellbeing, it’s crucial to know the side effects of depression so you can recognize them and diminish them.

Depression Side Effects in the Brain

Depression alters brain functioning. There’s a change in the production and behavior of hormones and neurotransmitters that lead to difficulties. If you live with depression, you might experience brain-based depression side-effects such as

These depression side effects cause hardship for people. Unfortunately, brain-based side effects aren’t the only thing people living with depression deal with. Depression is also very much a part of the body.

Depression Side Effects in the Body

Depression is as much physical as it is mental. Depression can cause headaches and discomfort throughout the body. An annoying side effect of depression is that these aches and pains often don’t respond to medication, thus becoming bothersome day in and day out.

Depression can have negative consequences in several different body systems. The digestive, immune, and cardiovascular systems are particularly susceptible to depression.

Digestive problems include stomachaches, nausea, cramping, constipation, and diarrhea. Also, unintended weight gain or weight loss is common, too. Further, there’s a direct highway between the brain and the gut (officially known as the gut-brain axis); many hormones and neurotransmitters travel between the gut and brain—including serotonin, one of the neurotransmitters implicated in depression. Serotonin is produced by both the brain and the gut, something that researchers are currently studying in order to further our understanding of depression and how to treat it.

The mind and body are intricately connected. Together, they affect behavior.

Behavioral Side Effects of Depression

In severe cases, depression’s effects are life-threatening. Extreme depression can lead people to harm themselves; self-injurious behavior can be incredibly dangerous and lead to hospitalization for wounds, illness or infection, and even death. Suicide is a tragic possible outcome of depression as well. According to WebMD (2015), the majority of people who have depression do not attempt suicide; however, of those who die by suicide, over 90 percent were living with depression or another mental illness.

If you are preoccupied with thoughts of death and/or have suicidal thoughts, please contact the National Suicide Prevention Lifeline at 1-800-273-8255 or https://suicidepreventionlifeline.org/. You can use other hotline services as well.

The very good news is that the side effects of depression don’t have to be permanent. Treatment is available. Talk therapy, depression medication, and support systems are available so you can conquer depression and its effects.

APA Reference
Peterson, T. (2022, January 3). What are the Side Effects of Depression?, HealthyPlace. Retrieved on 2023, January 30 from https://www.healthyplace.com/depression/effects/what-are-the-side-effects-of-depression 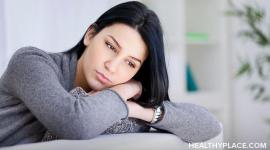 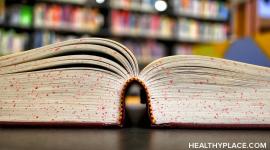 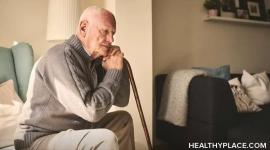 Why Depression in the Elderly Can Be So Dangerous 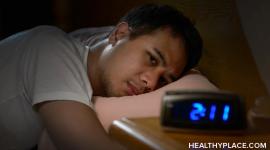 What Are the Warning Signs of Depression?