People from different cultures express symptoms of depression in various ways. In addition to changes in their mood, Hispanics tend to experience depression as bodily aches and pains (like stomachaches, backaches or headaches) that persist despite medical treatment. Depression is often described by Hispanics as feeling nervous or tired. Other symptoms of depression include changes in sleeping or eating patterns, restlessness or irritability, and difficulty concentrating or remembering.

Use of Mental Health Services

One national study found that only 24% of Hispanics with depression and anxiety received appropriate care, compared to 34% of whites. Another study found that Latinos who visited a general medical doctor were less than half as likely as whites to receive either a diagnosis of depression or antidepressant medicine.

Precise estimates of the use of complementary therapies by Hispanic Americans do not exist. One study found that only 4% of its Mexican American sample consulted a curandero, herbalista, or other folk medicine practitioner within the past year, while percentages from other studies have ranged from 7 to 44%. The use of folk remedies is more common than consultation with a folk healer, and these remedies are generally used to complement mainstream care.

In 1990, about 40% of Hispanics either did not speak English at all or did not speak it well. While the percentage of Spanish-speaking mental health professionals is not known, only about 1% of licensed psychologists who are also members of the American Psychological Association identify themselves as Hispanic. Moreover, there are only 29 Hispanic mental health professionals for every 100,000 Hispanics in the United States, compared to 173 non-Hispanic white providers per 100,000.

Another big problem is access to professional help. Nationally, 37 percent of Hispanics are uninsured, compared to 16% for all Americans. This high number is driven mostly by Hispanics' lack of employer-based coverage - only 43% compared to 73% for non-Hispanic whites. Medicaid and other public coverage reaches 18% of Hispanics. 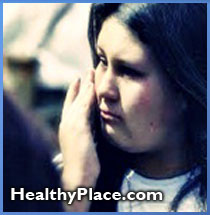 Generally speaking, the rate of mental disorders among Hispanic Americans living in the community is similar to that of non-Hispanic white Americans. However,

Hispanics are relatively under-represented among people who are homeless or children in foster care. However, they are present in high numbers in other high-need populations.

Few studies on the response of Latinos to mental health care are available. Several studies have found that bilingual patients are evaluated differently when interviewed in English as opposed to Spanish. One small study found that Hispanic Americans with bipolar disorder are more likely to be misdiagnosed with schizophrenia than are non-Hispanic white Americans.

next: Men With Depression
~ depression library articles
~ all articles on depression 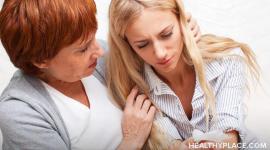 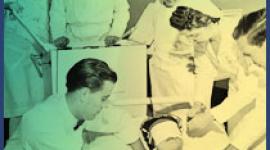 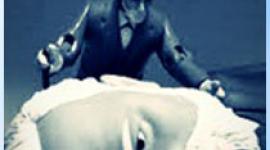 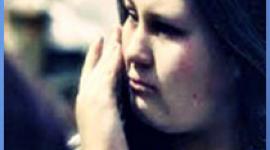