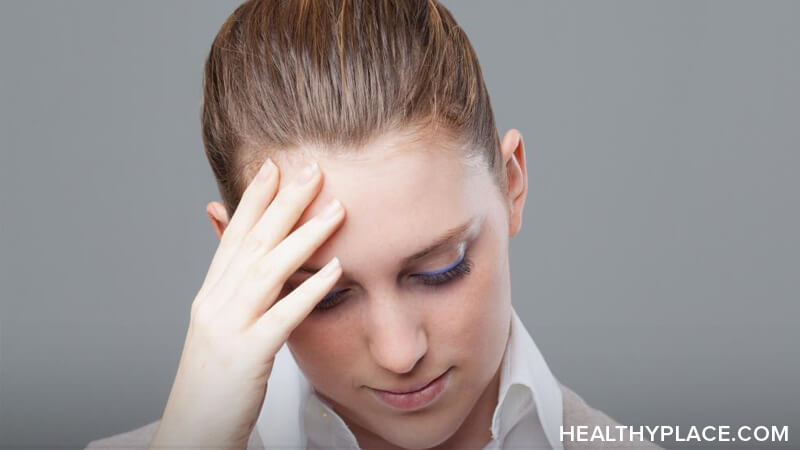 The effects of ECT (electroconvulsive therapy) are not fully understood, nor is the way in which ECT is able to treat mental illness. It is known the effects of ECT are seen in multiple parts of the central nervous system such as the:

The effects in ECT have been seen in nearly every neurotransmitter system in the brain and this is also what antidepressants target, leading to the belief that part of the therapeutic effect of ECT is through changes to neurotransmitters.

ECT also has been shown to increase a protein known as a brain-derived neurotrophic factor (BDNF),1 an effect also seen in antidepressants. This protein increase is thought to cause the formation of both synapses and neurons in the brain. This effect of ECT is more robust than in antidepressant treatment and is thought to be responsible for the increase in volume in parts of the brain.2

There is great debate over severity and duration of cognitive side effects, with some claiming permanent cognitive changes. (read ECT stories and Electroshock Therapy: Harmed By Electric Shock Treatment)

ECT side effects are generally considered reasonable risks given the severity of the illness being treated by ECT.

Electroconvulsive therapy, once known as shock therapy, uses electricity to stimulate parts of the brain in the treatment of mental, and other, illness. While some find this to be controversial, approximately 100,000 patients receive electroconvulsive therapy (ECT) in the United States every year. In a meta-analysis of study data, ECT outperformed placebo, sham treatment, and antidepressants in the treatment of depression.5 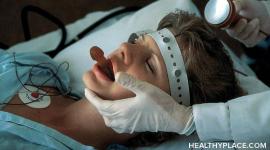 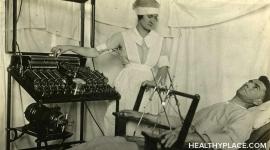 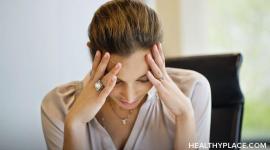 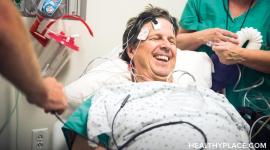 Food and Your Moods