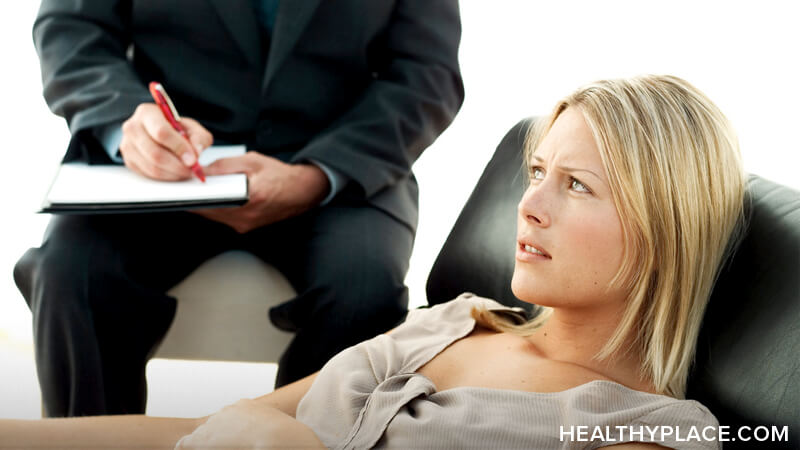 Bipolar disorder commonly goes undiagnosed or is misdiagnosed as another condition, for an average of 8 years. It's also been shown that some people delay seeking medical care for up to 10 years after symptoms first appear. And at any given time, experts say, more than 60% of people with bipolar disorder are untreated, under-treated, or improperly treated.

What does this mean for people with undiagnosed or inadequately treated bipolar disorder?

Obviously, it can mean they suffer too long with bipolar symptoms that could be treated. But there are other important reasons to explore your current bipolar treatment needs.

People with bipolar disorder can lead healthy and productive lives when the illness is effectively treated. Without treatment, however, the natural course of bipolar disorder tends to worsen:

Lack of proper treatment can also lead to substance abuse, failing at school or on the job, disrupted personal relationships, and an increased risk of violence, including suicide.

That's a pretty grim picture. But there are rays of hope, including bipolar mania treatments that can help prevent or reduce the risk that bipolar disorder will worsen.

Hope starts with a visit to the doctor to discuss your concerns.

APA Reference
Tracy, N. (2022, January 3). The Importance of Getting Treatment for Bipolar Disorder, HealthyPlace. Retrieved on 2023, January 29 from https://www.healthyplace.com/depression/bipolar/importance-of-getting-treatment-for-bipolar-disorder 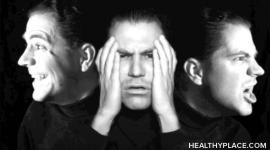 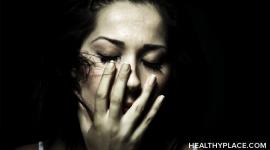 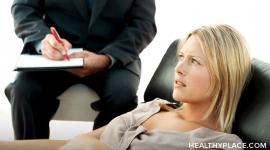 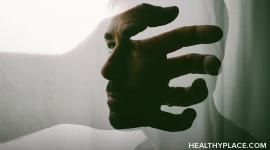