Prayer may heal depression. Moderate levels of prayer and other types of religious coping may help combat depression.

It seems prayer really may have the power to heal.

Moderate levels of prayer and other types of religious coping may help combat depression among spouses of people with lung cancer, says a study in the November-December 2002 issue of Psychosomatics. 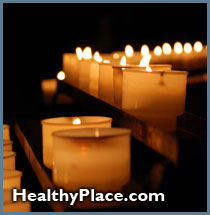 The study included 156 spouses of people with various stages of lung cancer. The spouses were 26 to 85 years old (mean age 63.9 years), and 78 percent of them were women.

Researchers assessed the spouses' levels of religious coping and depression, along with their sense of control over events and level of social support.

The researchers define religious coping as a person's use of religious beliefs or practices to manage stressful life events.

Turning to religion in need

They also say that spouses who feel the most desperate may be more likely to turn to religion for comfort. That means those people may already be depressed before they begin using religious coping.

next: SAMe for Treatment of Depression
~ depression library articles
~ all articles on depression 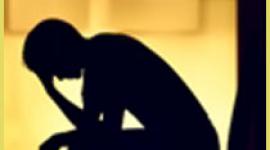 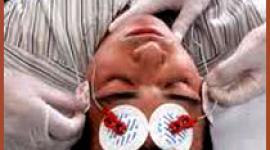 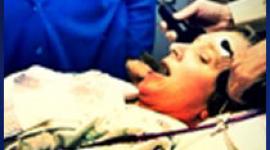 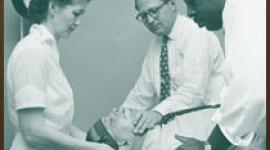