Treatment of Depression in Children

There is no cookbook technique. Treatment must be tailored to the needs and schedule of the child and his family. Generally, with mild to moderate depression, one first tries psychotherapy and then adds an antidepressant if the therapy has not produced enough improvement. If it is a severe depression, or there is serious acting out, one may start medication at the beginning of the treatment.

It is important that parents find a child psychiatrist to evaluate and treat their depressed child. A child psychiatrist is a medical doctor who has received special training in diagnosing and treating psychiatric disorders in children. Other doctors, including family doctors and pediatricians may have taken a course in child psychiatry, but a great majority are not experts in the field.

A variety of psychotherapeutic techniques have been shown to be effective. There is some suggestion that cognitive-behavioral therapy may work faster. Cognitive therapy helps the individual examine and correct negative thought patterns and erroneous negative assumptions about himself. Behaviorally, it encourages the individual to use positive coping behaviors instead of giving up or avoiding situations. After therapy is over, children may benefit from scheduled or "as-needed" booster sessions. 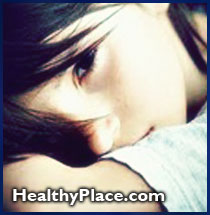 SSRIs (Selective Serotonin Reuptake Inhibitors -- Prozac, , Lexapro, etc.) have brightened the outlook for the medication treatment of child and teenage depression. The side effects are not as annoying as those of the older medications. These medications are somewhat less toxic in overdosage. Some studies have shown that the SSRIs are better than placebo for depression. As compared to adults, adolescents are a bit more likely to become agitated or to develop a mania while they are taking an SSRI. These medications can decrease libido in both adolescents and adults. The doctor should warn parents about the symptoms of mania, especially if there is a family history of Bipolar Disorder. If the child has had a manic episode in the past, some doctors suggest adding a mood stabilizer such as Lithium or Depakote. In addition, parents should know about the potential for an increase in suicidal thoughts and behaviors.

Most studies suggest that the older, tricyclic antidepressant medications (Amitriptyline, Imipramine Desipramine) are no better than placebo in the treatment of depression. Still, some doctors have seen individual children and adolescents who have responded well. Tricyclic antidepressants can be an effective treatment for ADHD. Since there is a small risk of heart rhythm changes in children on these medications, doctors usually follow EKGs. The usefulness of blood tricyclic levels is being debated.

Important Note: Bipolar disorder must be ruled out before a child is prescribed antidepressants for depression or stimulants, as these can trigger mania.

The decision about when to stop antidepressant medication can be complex. If the depressive episodes are recurrent or severe, one may consider longer term maintenance pharmacotherapy. If the depression was milder, the family wishes the child to be off medications, or there are side effects, one may consider stopping the medication several months or a year after the symptoms are gone. If there have been several recurrences, one might then talk to the patient and family about longer term maintenance. Exercise, a balanced diet (at least three meals per day) and a regular sleep schedule are desirable. If there is a seasonal component, a light box or light visor may be helpful.

Some individuals have only one episode of depression, but often depression becomes a recurrent condition. Thus, the child and family should become educated about the early warning symptoms of depression so that they can get right back in to the doctor. It is also useful to discuss the child's particular "early warning signs" with the primary care doctor. Sometimes the psychiatrist or therapist will schedule booster sessions in advance and other times, leave the door open for the child or family to schedule one or two sessions.

If there are residual social skills problems, a social skills group through the school or other agency can help. Scouts and church youth groups can be enormously helpful. If parents and child consent, the doctor will sometimes involve a scout leader or clergy.

It's also important to treat comorbid psychiatric disorders such as anxiety and ADHD. Since a young person who has had a depression is more vulnerable to drug abuse, one should start out early with preventative measures. The primary care doctor can be a partner in monitoring for relapse, substance abuse and social skills problems during and after the psychiatric treatment.

next: Advice: 'It's Hard For Parents To Understand'
~ depression library articles
~ all articles on depression 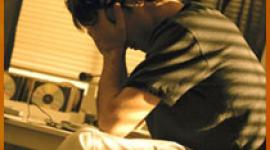 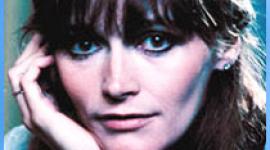 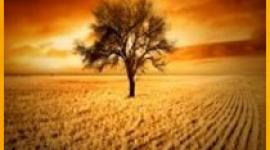 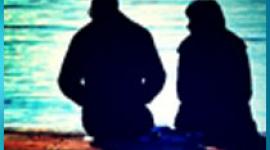