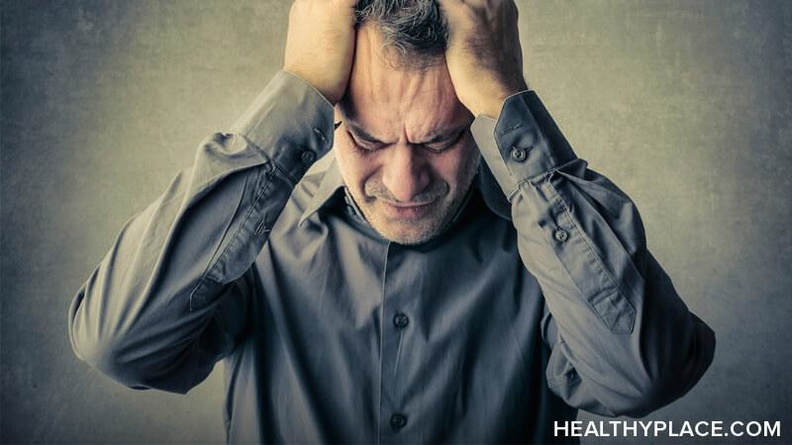 Depression in later life frequently coexists with other medical illnesses and disabilities. In addition, advancing age is often accompanied by loss of key social support systems due to the death of a spouse or siblings, retirement, and/or relocation of residence. Because of their change in circumstances and the fact that they're expected to slow down, doctors and family may miss the diagnosis of depression in elderly people, delaying effective treatment. As a result, many seniors find themselves having to cope with symptoms that could otherwise be easily treated.

Depression tends to last longer in elderly adults. It also increases their risk of death. Studies of nursing home patients with physical illnesses have shown that the presence of depression substantially increased the likelihood of death from those illnesses. Depression also has been associated with increased risk of death following a heart attack. For that reason, making sure that an elderly person you are concerned about is evaluated and treated is important, even if the depression is mild.

Depression in the elderly is more likely to lead to suicide. The risk of suicide is a serious concern among elderly patients with depression. Elderly white men are at greatest risk, with suicide rates in people ages 80 to 84 more than twice that of the general population. The National Institute of Mental Health considers depression in people age 65 and older to be a major public health problem.

Factors that increase the risk of depression in the elderly include: Being female, unmarried (especially if widowed), stressful life events, and lack of a supportive social network. Having physical conditions like stroke, cancer and dementia further increase that risk. While depression may be an effect of certain health problems, it can also increase a person's risk of developing other illnesses -- primarily those affecting the immune system, like infections. 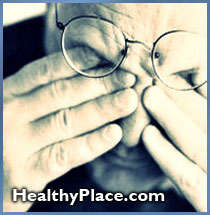 The following risk factors for depression are often seen in the elderly:

There are several treatment options available for depression. In many cases, a combination of the following treatments is most successful.

Many antidepressant medicines are available to treat depression. Most of the available antidepressants are believed to be equally effective in elderly adults, but the risk of side effects or potential reactions with other medicines must be carefully considered. For example, certain older types of antidepressants -- such as amitriptyline and imipramine -- can be sedating and cause a sudden drop in blood pressure when a person stands up, which can lead to falls and fractures. However, there are other antidepressants which do not cause those types of problems.

Antidepressants may take longer to start working in older people than they do in younger people. Since elderly people are more sensitive to medicines, doctors may prescribe lower doses at first. Another factor may be forgetting (or not wanting) to take their medicine. Many elderly patients are taking lots of drugs, which can lead to increased complications and side effects. In general, the length of treatment for depression in the elderly is longer then it is in younger patients.

Most depressed people find that support from family and friends, involvement in self-help and support groups, and psychotherapy are very helpful.

Psychotherapy is a method of treatment that relies on a unique relationship between a therapist and his or her patient. The goal of psychotherapy is to discuss issues and problems in order to eliminate or control troubling and painful symptoms, helping the patient return to normal functioning. It also can be used to help a person overcome a specific problem or to stimulate overall emotional growth and healing. In regularly scheduled sessions, usually 45 to 50 minutes in length, a patient works with a psychiatrist or other therapist to identify, learn to manage, and ultimately overcome, emotional and behavioral problems.

Psychotherapy is especially beneficial for those patients who prefer not to take medicine, as well as for those not suitable for treatment with drugs because of side effects, interactions with other medicines, or other medical illnesses. The use of psychotherapy in older adults is especially beneficial because of the broad range of functional and social consequences of depression in this age group. Many doctors recommend the use of psychotherapy in combination with antidepressant medicines.

Electroconvulsive therapy (ECT) plays an important role in the treatment of depression in older adults. ECT is a medical treatment performed only by highly skilled health care professionals, including doctors and nurses, under the direct supervision of a psychiatrist (a medical doctor trained in the diagnosis and treatment of mental illnesses).

Prior to ECT treatment, a patient will receive general anesthesia and a muscle relaxant. ECT, when done correctly, causes the patient to have a seizure. The muscle relaxant is given to prevent this. Electrodes are placed on the patient's scalp and finely controlled electric impulses are applied, which causes brief seizure activity in the brain. The patients' muscles are relaxed, so the seizure they experience will usually be limited to slight movement of the hands and feet. Patients are carefully monitored while being treatment. The patient awakens minutes later, does not remember the treatment or events surrounding the treatment, and is often confused. This confusion typically lasts for only short periods of time. ECT is given up to three times a week for two to four weeks. In most cases, ECT is used only when medications or psychotherapy have not been effective, cannot be tolerated, or (in life-threatening cases) will not help the patient quickly enough.

Other Problems Affect Treatment of Depression in the Elderly

The stigma attached to mental illness and psychiatric treatment is even more powerful among the elderly and is often shared by members of the patient's family, friends, and neighbors. This stigma can keep elderly patients from seeking treatment. In addition, depressed older people may not report their depression because they believe there is no hope for help. This sense of helplessness is a characteristic of the disease itself.

Elderly people may also not be willing to take their medicines because of side effects or cost. In addition, having certain other illnesses at the same time as depression can interfere with the effectiveness of antidepressant medicines.

Alcoholism and abuse of other substances may interfere with effective treatment, and unhappy life events -- including the death of family or friends, poverty, and isolation -- may also affect the patient's motivation to continue with treatment.

Medicines Which Can Cause Depression

All medicines have side effects, but some medicines can cause or worsen depression symptoms. Among the commonly used medicines that can create such problems are: 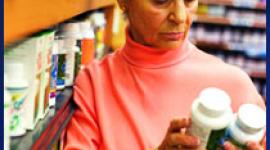 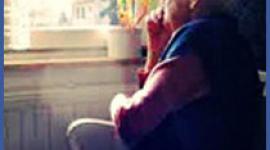 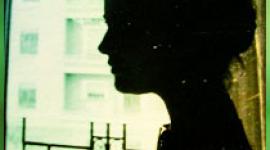 Testimony of Linda Andre, Director of Committee for Truth in Psychiatry

Causes of Brain Fog: What are the Reasons for My Brain Fog?