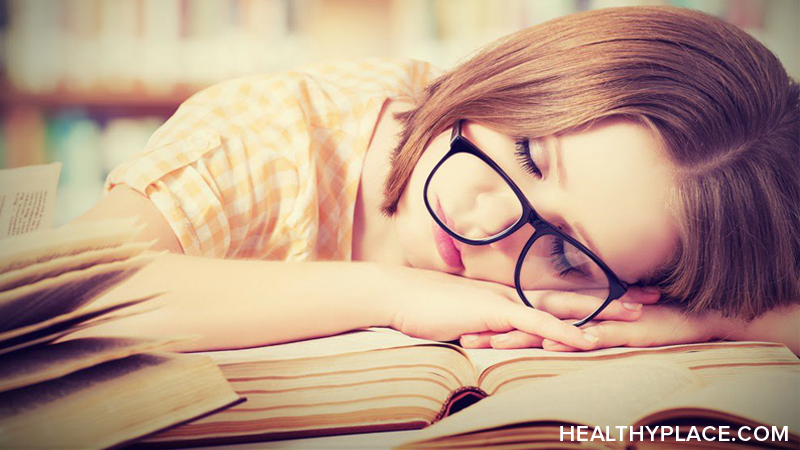 Signs and Symptoms of Serotonin Syndrome

Serotonin syndrome symptoms can range from mild to severe depending on the drugs taken and the level of serotonin present. While some signs can be unpleasant, others can require intensive treatment in a hospital.

Signs and symptoms of serotonin syndrome include:

While any sign of serotonin syndrome should prompt an immediate call to a doctor, the following severe symptoms should be treated as a medical emergency:

Immediate treatment for serotonin syndrome includes stopping medication and calling the doctor as soon as the condition is suspected. The doctor can then properly diagnose and determine the appropriate treatment, if necessary.

In minor cases, stopping the drug is all that is required and the serotonin syndrome will abate as the medication leaves the system. In more severe cases you may need to be admitted to the hospital for observation or for specific treatments.

Depending on the serotonin syndrome severity, treatments include: 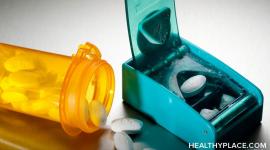 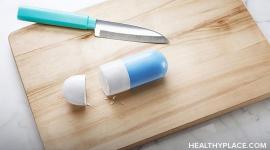