Do I Attract Abusive Relationships? 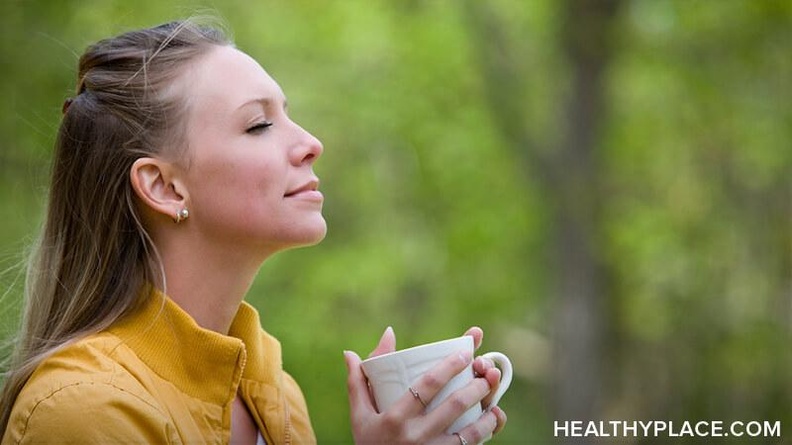 Have you ever wondered why you constantly have bad relationships or attract the wrong type of people who exhibit abusive behaviors? For years, I thought there must be something wrong with me, and those were the only kind of partners that wanted me or that I could have. However, after years of therapy and some self-exploration, I've realized that even though abusive partners should not abuse, part of the problem was my choices at the beginning of the relationship.

Do I Attract Abuse? Are These Relationships Somehow My Fault?

These questions have been part of my self-exploration since it seemed to me that I would always attract abusive partners. At one point, after asking someone why they felt it necessary to tease me so much, this individual told me that it was so much fun to bug me, and I made it easy. Did that mean that I would always be vulnerable? Thankfully it did not mean that.

During this period of my life, I do believe that I made it easy for people to abuse me by remaining vulnerable. I had a childhood where insults, teasing, and put-downs were considered a sign of affection. If someone was not ridiculing me on the side, did they even care about me? I even became suspicious of people who were actually nice to me and treated me appropriately. I thought they were fake, lying about how they really felt, and I did not pursue relationships with these individuals.

In retrospect, I maybe didn't attract abuse, but I did nothing to stay away from it or find positive alternatives. This approach kept me in the damaging cycle of abuse, without realizing it.

I Learned to Love Myself and Stopped Attracting Abusive Partners

One of the most significant steps that I took in therapy through the years is learning how to love myself. My options drastically changed once I started exploring what I need and want in a healthy relationship. For example, I no longer felt that joking insults were okay, and I did not want a partner who thought name-calling or put-downs were a healthy part of a relationship.

Once I started loving who I was as a person, I began to believe other people who said I was talented, funny, pretty, or great to have around. Of course, these individuals were there all along, but I couldn't believe them until I was ready.

If you find yourself in a continuous loop of familiar abuse, it may be time to step back and start loving yourself for the person you are. Moving away from abuse is a difficult journey, but it can start with a simple step to begin loving yourself and finding the respect you deserve.

Not Everyone Will Understand or Believe Your Abuse Experience
Inner Dialog Has a Profound Effect on Verbal Abuse Victims
Lizanne Corbit
April, 14 2022 at 6:30 pm

You are absolutely all of those things, Cheryl, and I am so glad that you have made it to this point in your journey. You're doing great! Keep going.

Hello Lizanne,
Thank you so much for your kind words and encouragement. I find it reassuring that others can see and understand my journey. Be well.