Staying Grounded and in Your Power During Verbal Abuse 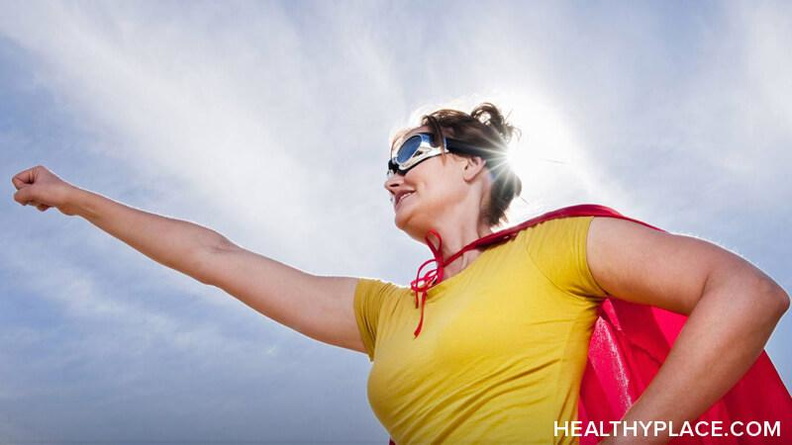 It's hard staying grounded while facing verbal abuse, especially if you've been on the abuse merry-go-round with family, friends, or significant others for some time. Having deep-seated connections with abusers can cause confusion when it comes to determining your feelings and deciphering boundaries because these loyalties make it difficult to decide if a behavior is okay.

No matter the person, situation, or type of attack, the only way to combat an abuser is by staying grounded in your power and setting immediate boundaries. To successfully release an abuser in a moment of verbal abuse means knowing who you are, knowing the other person is in the wrong and removing yourself from the situation in a safe way.

Second-Guessing Yourself and Not Staying Grounded During Abuse

I'm not sure if it's optimism or human nature, but it seems we don't want to believe negative things are occurring in the moment. For a long time, I told myself people weren't verbally abusing me. I thought that they were having a bad day, they were just tired, or their behaviors were normal. In moments of abuse, I knew they were happening, but I didn't want to believe it. I wasn't strong enough to believe it. I would second-guess the behaviors or I would jump into victim mode and shut down. But this wasn't the worst part of the experience. It was the internal dialogue that followed which caused significant damage to my heart and soul.

I told myself it was my fault. I told myself I deserved it. I started thinking about all the bad things I'd ever done in my life and used it as negative self-talk kindling. This response is exactly what verbal abuse does. It creates a downward spiral of negative thoughts that make you feel unsafe and helpless. It's the reason people stay in abusive relationships. This is what it looks like when you allow the other person to take your power.

How to Stay Grounded While Facing Verbal Abuse

It may feel impossible to stand up to your abuser but standing up for yourself doesn't mean putting on a shield, grabbing a sword, and playing the part of a Greek hero. Staying grounded and in your power means keeping calm, acknowledging the abusive words and patterns that are coming at you, and letting it all bounce off. The key here is recognizing abuse tactics in his or her words and reminding yourself none of it is real.

Think about verbal abuse as a glitch in a computer program. It's a mistake from incorrect programming. It's not real, and it's not personal. What the other person is saying to you reflects his or her life, not yours. And the more you can reinforce this narrative in your mind, the easier it will be to walk away unscathed.

When faced with a difficult person, here are some in-the-moment reminders for staying grounded:

When someone is using verbally-abusive tactics, he or she is most likely hurting. That person's inner child is in pain because he or she has been abandoned by the adult version of him or herself. It may feel cruel, but that person's problems are not your problems. You have worked hard to combat abuse and better yourself and you should be proud of the person you are. Don't let anyone take that away from you because, at the end of the day, you're the only person who can release your power and allow someone to steal your joy.

Your Pass to Walk Away from Verbal Abuse

In some cases, it's a cranky co-worker. In others, it's a parent or spouse. No matter the context, abuse stems from the same place: conditioned responses from childhood programming and or a complete lack of self-awareness. No matter the person and no matter the reasoning, if you are in the line of verbal abuse fire, you're allowed to walk away.

It's okay to stop talking to people who put you down or make you feel bad, no matter how long you've known them. I'm here to tell you that even though someone is your blood, that doesn't give that person the right, privilege, or pass to say hurtful things and demand you take his or her baggage. You are allowed to walk away from an abusive partner no matter how many excuses and reasons flood your mind. I'm here to give you a get-out-of-abuse-free card--free of charge. It's good for life and it never expires. Stay grounded and in your power, metaphorically throw the card and walk away.

APA Reference
Carnevale, J. (2019, September 12). Staying Grounded and in Your Power During Verbal Abuse, HealthyPlace. Retrieved on 2023, February 6 from https://www.healthyplace.com/blogs/verbalabuseinrelationships/2019/9/staying-grounded-and-in-your-power-during-verbal-abuse

Is It Verbal Abuse or Something Else?
How to Avoid Blaming Yourself After a Loved One's Suicide