Can You Save Your Abuser's New Girlfriend From Abuse? 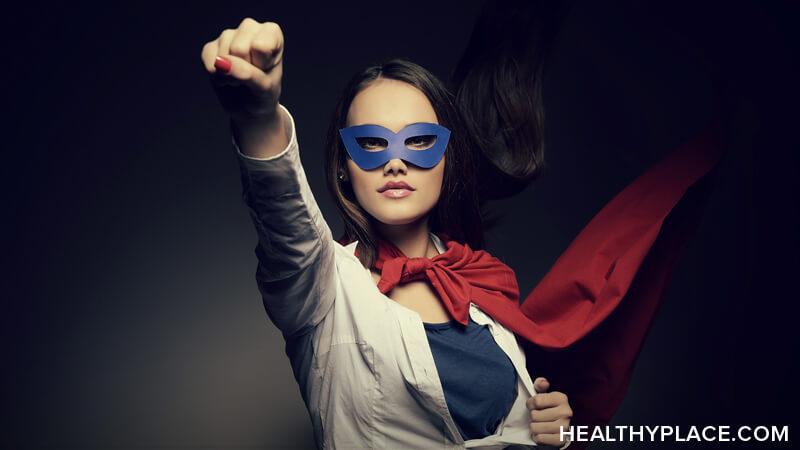 One of the questions many abuse victims will ask themselves is, "Is it my job to warn my abuser's new girlfriend of his behavior?" And I must admit, this has stumped me every time it's been brought up in the comments section of a Verbal Abuse in Relationships blog post. When my abusive boyfriend broke up with me, I swiftly deleted him from all of my social media accounts. We also lived in different cities, so when he did meet someone else I didn't know about it until months afterward. But when the inevitable photos of him with other women found their way into my news feed, I couldn't help wondering if it was my job to warn my abuser's new girlfriend of what he was capable of.

What to Consider Before Approaching Your Abuser's New Girlfriend

Approaching Her Could Put You In Danger

Although it isn't technically our responsibility to protect an ex's new partner, some may argue that, as victims, we have a moral duty to inform new partners of past abuse -- especially if we believe the relationship could be putting them in danger.

However, before embarking on a rescue mission you must first consider your own safety, particularly if you also have children to protect. Even if your ex-partner was singularly verbally abusive, there's no guarantee that his behavior won't turn physical with you, especially if he thinks you are meddling in his new relationship. Remember: psychological abuse is the single biggest indicator of the capacity for physical violence.1

Before you get involved, consider that however good your intentions, the new girlfriend will probably think that you're just trying to cause trouble or that you're jealous of their relationship. An abuser will very rarely admit to being wrong or take responsibility for his actions. He may even paint you as the abuser to deflect the blame. It's more than likely have already told his new partner how difficult you were to live with and how you used to tell lies about him, so you may come out looking like the bad guy. Remember, if it's early days, she's probably infatuated with him (as you once were) and won't want to hear it.

Other Ways to Warn Your Abuser's New Girlfriend

Connecting in any way with your ex-partner puts you back in the firing line for abuse. The best course of action is to reach out to someone who his new partner knows and trusts. You can then ask someone to keep an eye on her or to gently warn her of his abusive past. Failing that, you could consider informing the police or phoning a domestic violence helpline to seek advice.

If your abuser's new girlfriend has children who you believe to be in danger, the stakes are infinitely higher. This is where the police or child protection services should be involved. In the UK, if a person suspects they are living with someone with an abusive past, they have the right to ask the police to make further inquiries under The Domestic Violence Disclosure Scheme 2015 (Clare's Law).

Disclaimer: I'm aware that both men and women can be abusers -- my pronoun choices are merely reflective of my own experience.

APA Reference
Smith, E. (2017, August 29). Can You Save Your Abuser's New Girlfriend From Abuse?, HealthyPlace. Retrieved on 2021, March 4 from https://www.healthyplace.com/blogs/verbalabuseinrelationships/2017/08/can-you-save-his-new-girlfriend-from-abuse

One obviously thinks about this, but in my opinion, it is best to stay far away and not warn the new woman. My reasoning is :
She is a big girl and she must make her own choices. Will she be fooled? Probably, yes.....but , as the ex, you are really the last person who can do anything about that. No doubt, he would already have painted you as the problem and himself as the victim.....and thus, she will never listen to anything you say, and anything you say will be used and twisted by him to prove that he was the noble victim.

Yes I am faced with this delema as the girl who is going out with my ex abuser has reached out to me when she was emotionally abused a year ago. Then 3 weeks ago she verbally abused me over social media. I then called police about it they told me to block it as it wasn’t my problem as being there done that. Plus I feel is that she thinks the abusive behaviour is normal to her and it’s not it’s hard to get through to someone who is in denial