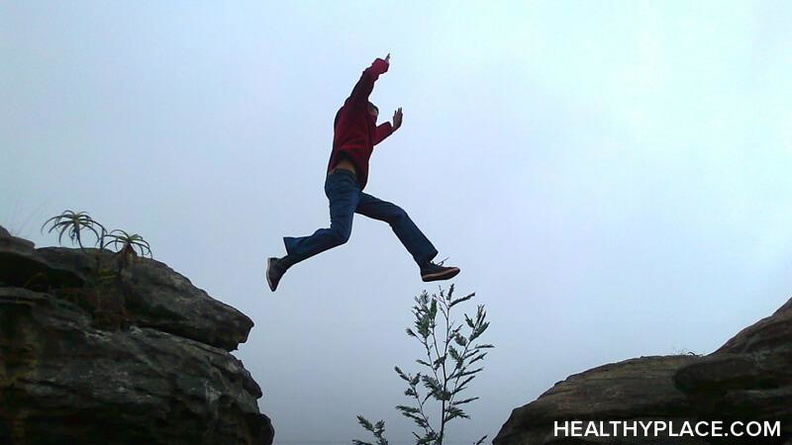 I wrote you a story of leaving abuse because sometimes the words of verbal abuse weigh so heavily in our minds and hearts that we no longer hear the good words. Pummeled by negativity, our brains begin to tell us our story of abuse, and in creating it, focusing on the pain, we cannot hear anything else. I call this story of abuse The Foreigners because the kind voices this abused woman hears start as foreign, but become the only voices she wants to hear.

A Story of Deciding to Leave Domestic Abuse

The leaves returned in technicolor, the spring scene played outside her backdoor window like a surreal painting. She forced herself to grasp the door's handle, to push the door open, to exit the oppressive feeling emanating from the house. The old hinges rustfully creaked, "Hello." The sound startled her a bit; a kind greeting of any sort startled her a little. She thought, "I haven't heard that kind of a voice in awhile." It was a friendly old voice, the type that welcomes you into a new land - foreign and strange, but kind all the same.

A crow cawed "Hey!" as she placed her timid foot on the morning-chilled concrete step. "Are all these voices creaky?" she wondered. Then, underneath the obvious, she heart the gentle twittering of song birds and realized that those voices were there, singing to her all along; yet, until she pushed open that one old door, they had been hiding underneath the ferocious voices in her own mind.

Suddenly her memory flashed sounds at her, unwelcome.

"How do you think you'll be able to make that work? You've been sheltered from the real world, you have no idea what I deal with every day! You are so lucky to have the life you have! I keep this roof over your head and food on our table but it is NEVER enough! You're NEVER happy!" and he slammed the front door hard on her tearful face, started the truck, and squealed out of the driveway.

And that was that. She'd stood there, crying and staring at the door in disbelief, wondering how her excitement over going to school had been so solidly compressed into nothing. His anger was, as always, unexpected. Unwarranted. She wanted to go to school, and by accepting a loan, could have done so. Now, she couldn't.

Maybe he was right. Maybe the loan would be repaid through his blood and sweat because she wouldn't be able to make it work in the real world. Maybe, after graduation, she wouldn't be able to find a job and keep it. After all, he'd told her over and over again how she never finished what she started and didn't have the common sense it took to relate to people, let alone communicate with him.

"Hey!" crowed the bird. She broke from the memory and realized she now cupped a tiny branch of dogwood flowers in her hand. They were beautiful and perfect. The songbirds flitted close by, happily singing at their work. She felt the breeze blow across her face, ruffling her nightgown against her calf. The sun was shining, its mid-morning glow warming her from the inside out. In this moment, void of people, void of him, she felt loved.

Her tears welled up in her eyes. She felt herself slipping away toward despair. Suddenly, three caws in odd sequence - "Same bird or different ones?" she wondered, then realized it didn't matter. The caws had said, "Get-a-way." She knew it. Get away.

Her tears sucked back into her eyes, their heat fueling her actions, the warm morning sun supporting her decision. She twisted the tiny branch of flowers from the tree and ran into the house amidst the songs of the birds. The back door creaked "Goodbye," and she ran to her bedroom.

Pulling a suitcase from the closet, she filled it with random items. Everywhere she looked she saw his scowl and heard him say, "This won't work! You can't make it without me!" but she didn't waiver. She ran through the front door, slamming it hard behind her, and for better or worse, she was gone.

She'd placed the tiny flower twig into her hair. She started the car and turned off the radio in favor of the sound of the breeze. There was much to do . . . but later. Right now, she followed the voice of God. She Got Away.

APA Reference
Jo, K. (2011, March 19). A Story of Leaving Domestic Abuse and How We Decide to Leave, HealthyPlace. Retrieved on 2022, July 2 from https://www.healthyplace.com/blogs/verbalabuseinrelationships/2011/03/the-foreigners

Having been a victim of both verbal and physical abuse throughout my childhood as well as 28 years of marriage I can totally relate to what you are saying as well. Having been it that role for so long it took it's toll on me. I landed in the hospital a year ago so the doctors and staff could get him away from me in order to wake me up to what was really going on. To think I was the breadwinner with all this education and didn't see it made me feel really stupid. They said it was because I was in the middle of it. What really bothers me is the effect it has had on my sons. I'm also in the "can't take it anymore" phase and seeing a therapist. I don't have the support of family because they don't believe he could be abusive but I'll get there despite that some day soon I hope.

As a vicitm of this sort of BS for the past 15 years, I understand exactly what you mean by things "speaking" to you that you just couldn't hear before. I am right at the "can't take it anymore" phase, seeing a therapist and making an exit strategy. I have friends/family supporting and I'm almost there...just have to take that big step.

Kellie,
For me as a man that is working to build my awarness of my selfishness and abusive traits, these stories help me by breaking my heart! I know it sounds odd... But that what works!
Blessing
Todd