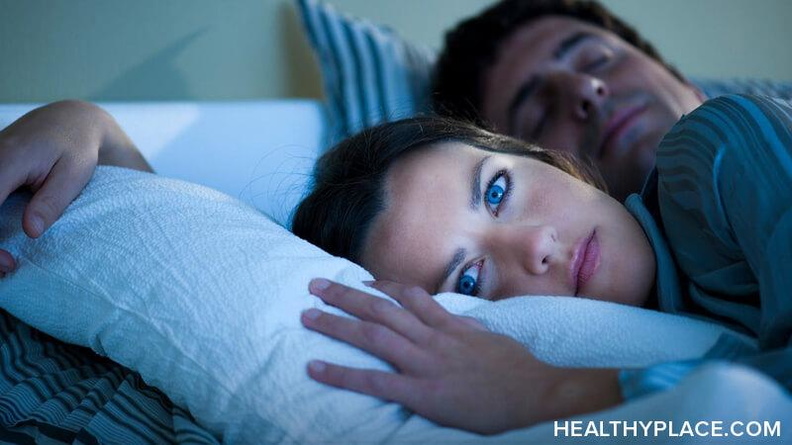 Sleep disturbances are very common in combat posttraumatic stress disorder (PTSD). In fact, two types of sleep disturbances -- nightmares and insomnia -- are actually diagnostic criteria for PTSD. We’re not sure why PTSD affects sleep so profoundly but research is getting closer to finding out. But can sleep disturbances in combat PTSD be treated and if so, how? 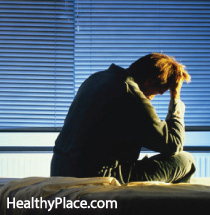 Of course, we all know what it’s like to wake up in a bad mood because we didn’t sleep well the night before, but for those with combat PTSD, the negative effects on daily life go far beyond that. It has been shown that these sleep disturbances independently make PTSD symptoms worse and worsen clinical outcomes for the patient.

According to studies, effects of combat PTSD-related sleep disturbances include:

That said, there are ways that have been shown to effectively treat sleep disturbances in combat PTSD. Both medication and behavioral interventions can be used to alleviate the problem, particularly nightmares and insomnia.

According to the study, Sleep-specific Mechanisms Underlying Posttraumatic Stress Disorder: Integrative Review and Neurobiological Hypotheses, prazosin (Minipress, an alpha-blocker) can effectively reduce nightmares and insomnia in PTSD. Additional pharmacological strategies that may help sleep disturbances in combat PTSD include:

For more information on the above psychiatric medicines, see Psychiatric Medicines Pharmacology.

Imagery rehearsal therapy (IRT) is a common behavioral therapy for combat PTSD-related nightmares. In IRT, a patient would select a nightmare and write down the dream but with a change to some aspect of the nightmare that makes it less disturbing. The patient would then rehearse the dream when awake. The hope is that this new version of the dream would eventually eclipse the previous nightmare (Guided Image Therapy).

Additionally, versions of cognitive behavioral therapy have been shown to reduce insomnia.

The important thing to remember when dealing with sleep disturbances in combat PTSD is that they are important to deal with and will harm your health if left untreated. So make sure you tell your healthcare provider about any sleep disturbances you may be experiencing so he or she can select the best treatment option for you. Restless or anxious nights don’t have to last forever.