How I Release the Pain of Generalized Anxiety Disorder

Talk About Generalized Anxiety Disorder Pain to Release It

Speaking of pain, I'm going to avail myself of one way to release it right now: talking about it. Being able to talk about this stuff is one of the reasons I write for the Treating Anxiety blog. 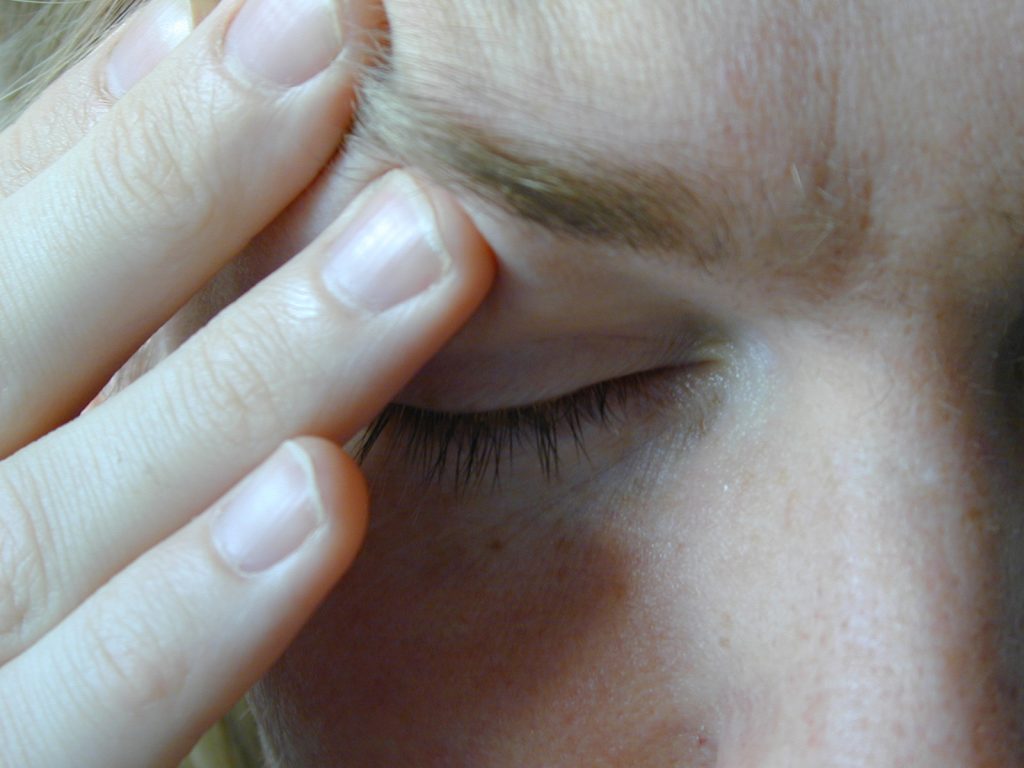 I'm not doing well. I'm going through so much change. The pain is enormous. It's all big stuff too -- employment, health, living situation, and romance. Everything feels big, raw, and overwhelming. I feel like I've been under so much pressure for so long that it's just become normal. I sometimes catch a glimpse of myself from within some internal space that's not inundated by anxious pain. It's then that I realize just how much internal pressure I live with. It's incredible that I cope with it as well as I do. I also know that part of the problem is unresolved posttraumatic stress disorder (PTSD). I'm choosing to ignore that for now. I know I can't ignore it forever.

Talking about my feelings helps a lot. There's also other ways I release the pain of generalized anxiety disorder.

APA Reference
Weber, G. (2015, July 15). How I Release the Pain of Generalized Anxiety Disorder, HealthyPlace. Retrieved on 2023, February 6 from https://www.healthyplace.com/blogs/treatinganxiety/2015/07/how-i-release-the-pain-of-generalized-anxiety-disorder