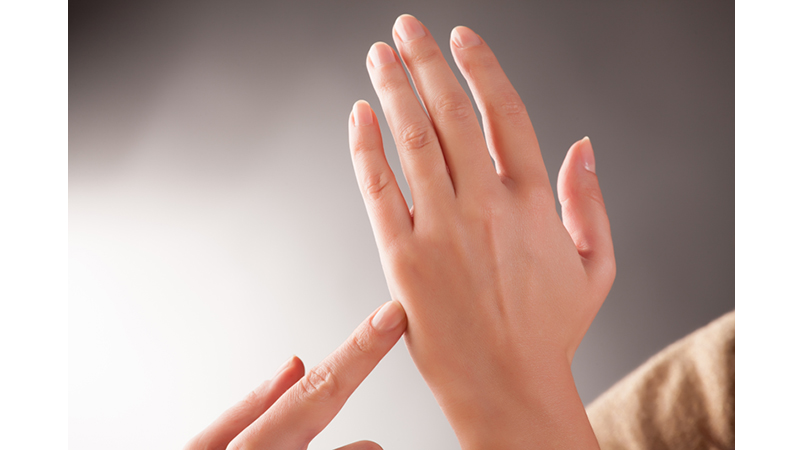 One treatment for my posttraumatic stress disorder (PTSD) I am interested in is called emotional freedom technique (EFT). It’s a relatively new treatment – developed in the mid-90s – for various psychological issues and disorders. From what I have read about it, EFT for the treatment of PTSD symptoms seems to be gaining some momentum as a complementary and alternative medicine (CAM) practice.

Emotional freedom technique is a treatment method that offers patients healing from emotional and physical pain using a sort of acupuncture without the needles. Fingertips are used to stimulate different energy points on the body with a tapping motion. The technique, which can be practiced just about anywhere, was developed by Gary Craig. It came about from his thought that negative emotions are due to a disturbance in the body’s energy system.

The EFT treatment for PTSD is done by tapping on acupressure meridians of the body to release blockages. Once the blockages are released, the negative emotion can be released and move through the body. The following are the steps that occur in a typical EFT for PTSD session:

Benefits of EFT for PTSD Treatment and Recovery

According to what I have researched about EFT, there are several benefits to the treatment, some are specific to PTSD and others are more general.

Benefits or Emotional Freedom Technique for PTSD recovery are:

Some of the general benefits of EFT are:

I admit I am intrigued by this treatment. I also think that it sounds a little bit too “out there” to work. But I thought that EMDR sounded that way too until I tried it and it helped. I’m going to keep looking into EFT and see if I can give it a try.

If you have done EFT, I would love to hear about your experience and whether you felt relief from the treatment. Please let me know in the comments below.

Coping Skills for Dissociative Amnesia in Complex PTSD
Coping with PTSD Triggers in Social Settings
Aidan
March, 15 2018 at 12:52 am

What a pile of crap, from pretend my awful life is great, to this nonsense, there really is no hope is there?

Placebos tend to have a lot of positive effects actually. If it works it works.

I'd been using EFT on myself since 2005 with a long list of positive results that I can explain in another comment or email, but most significant was I am sure I cured my own depression; or more specifically, I no longer have the feedback of depressive symptoms in my brain or biology (the mind "system"), symptoms from a long, enduring hyper-sensitivity to negative stimuli. That is my own theory, of course. And it is also just a theory that what i think was happening is I had been disturbing and reprocessing biological subconscious conditioned feedback loops in the entire mind system. I also used diminutive forms of EMDR, NLP, and Open Focus, largely because they were accessible to normal society. I figured out the "hacks" in these processes and combined them--as rapid somatic and attentional shifts--to a greater effect at affecting and disturbing these feedback loops (in my personal hypothesis) between procedural memory and the reflexive system--the conditioned subconscious.
There is no reason in the psychological model for EFT to work, so it must be somatic, a body-to-brain reboot that modifies past experiences in the safety and trust of present moment. You can get a similar feedback disturbing-and-reprocessing effect by shaking yourself vigorously when negatively aroused for 5-15 seconds, and then just breathing coherently in stillness for a minute while opening your attention to the stillness, the breath, and the volume of your body in space.

I would be very interested in more information about the hacked system you devised. Anything to speed up the clearing process- I have quite a few issues backlogged.

My therapist uses this technique with me. It does take a few minutes, but I do find it calming and effective for me.