My Teachers' Emotional Abuse Has Had Long-Term Effects 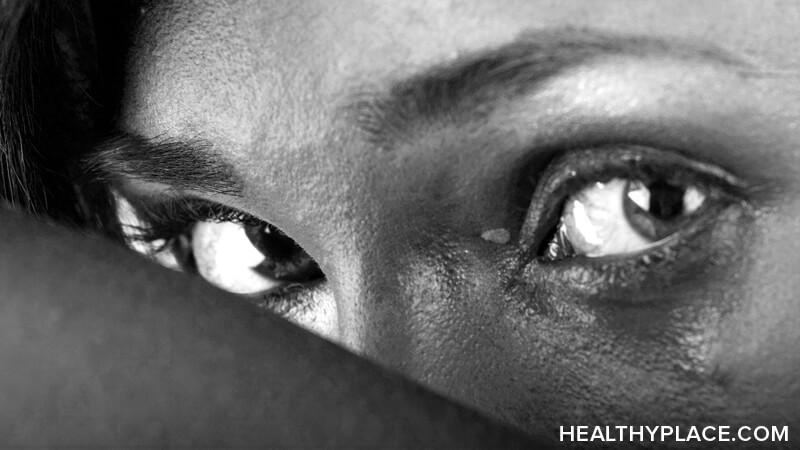 A few months ago, I talked to my therapist about the sources of my low self-esteem and constant comparisons with other people. I thought it originally started from childhood bullying by other students. But my therapist mentioned that two of my former teachers' emotional abuse might have had long-term effects as well. To learn more about my experience with abuse and how it still affects me in adulthood, read on.

2 Examples of Emotional Abuse from Teachers

In elementary school, I did not realize that the things my teachers did were considered emotional abuse. Here is what happened.

At that time, I justified my teachers' words and actions with thoughts like, "I'm stupid," and "I ruined the entire song."

Those instances gave me the message that my teachers were right to punish me. But during my therapy session, I realized they displayed abuse by humiliating me in front of my peers and making me feel bad about myself.

How This Abuse Affects Me in Adulthood

After I acknowledged that my teachers emotionally abused me, I told my therapist this happened a long time ago. I should have been over it. He made the point that the abuse did not stop in my childhood; it continued in my adulthood, too.

In one of my first jobs after college graduation, a coworker sexually harassed me. During a few jobs after that, coworkers often called me slow because I did not do my job as fast as they did. Several years ago, when I asked a boss if I could try a new position, she did not even discuss the matter; she just laughed at me. At a restaurant a few years later, a coworker yelled at me for making a duplicate order. Then he told the other coworkers about it. They looked at me and laughed.

All of these examples made me feel awful. I felt like I couldn't do anything right. I often ruminated on how stupid and inadequate I was. Every time this happened, I felt like a sad little girl all over again. It seemed like there was no escape.

My Therapist Helped Me Deal with My Triggers

My therapist taught me that there was an understandable explanation for my self-esteem and comparison issues. He validated my feelings about abuse in adulthood. But he also encouraged me to practice positive self-talk, thought disputations, and affirmations. Here are five affirmations I use after something triggers memories of abuse.

My Suicidal Ideation Causes, Experiences, and Support
How My Vacation Helped Me Find Joy