Stop Yourself from Giving Up--This Is How I Did It 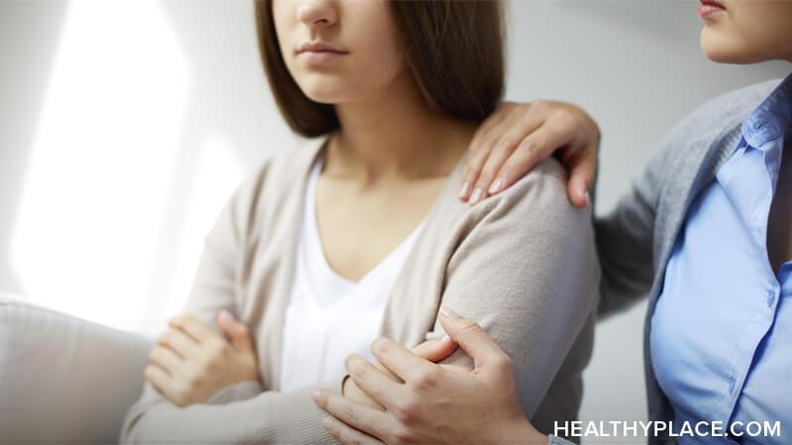 Have you ever needed to stop yourself from giving up? I wanted to give up pursuing passions because I experienced several disappointments. I found myself wanting to give up many times, especially during (and shortly after) my college years. Here are some ways that I used thoughts and actions to stop myself from giving up.

It's important to stop yourself from giving up. I did and was able to continue my education, become a paid writer, and enhance my ability to find joy in the present. Here are some of the things I did and thought when I felt like giving up.

How I Stopped Myself from Giving Up

While I got mostly As and Bs in high school, my grades after the first semester of college were mostly C’s. In my mind, C’s were terrible (close to failing). Dropping out started to become a repetitive thought. After talking to my mom about it, she encouraged me to stay in school and give the second semester a chance. It was good that I admitted my temptation to her because if I had not, I could have dropped out on impulse. 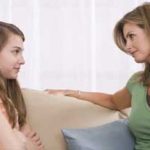 During some of the times I considered dropping out of college, I remembered how I felt something similar in middle school. In eighth grade, I was getting a D in History. Because of this, I began predicting failure. I started to predict that I would never graduate. But through a lot of help from my teachers and parents, I improved my grade and graduated. So I told myself that if I could do that, I could improve my grades in college and obtain my degree.

During my first semester, junior year of college, I wrote as a columnist on the school newspaper. I enjoyed it, and things seemed to be going well. But after the first semester, they hired a new editor for my section. This editor would not hire me for the second semester. Everything in my world changed. I hated myself. "Why did I even try?", I wondered. "Maybe I should just stop writing."

But looking back at the rejection and self-hatred that followed, I realized that writing was always my passion. It allowed me to see the world in a different light and express my thoughts to my peers. Some of my readers said that they were inspired by my work. Helping others through written words gave me a sense of purpose. I did not have to throw that away because of one rejection.

Like many postgrads, I was miserable after college. No longer did I feel a sense of independence. While my life was once structured, it became disorganized and unproductive. The more my mom asked me about my job search and how many applications I filled out, the more I realized that I was not doing anything. I needed to talk to her about this.

When I talked to my mom and friends about college withdrawal, they said they could relate to my feelings of loneliness. They also reminded me that earning my degree was a wonderful accomplishment. The more I vented to my loved ones, the more I felt supported. Some of my friends thought I had depression, and they encouraged me to seek help.

Although it took a lot of time and patience, I received the help that I needed to find hope and motivation to live a fulfilling life.

APA Reference
Lueck, M. (2017, June 11). Stop Yourself from Giving Up--This Is How I Did It, HealthyPlace. Retrieved on 2023, January 30 from https://www.healthyplace.com/blogs/toughtimes/2017/06/stop-yourself-from-giving-up