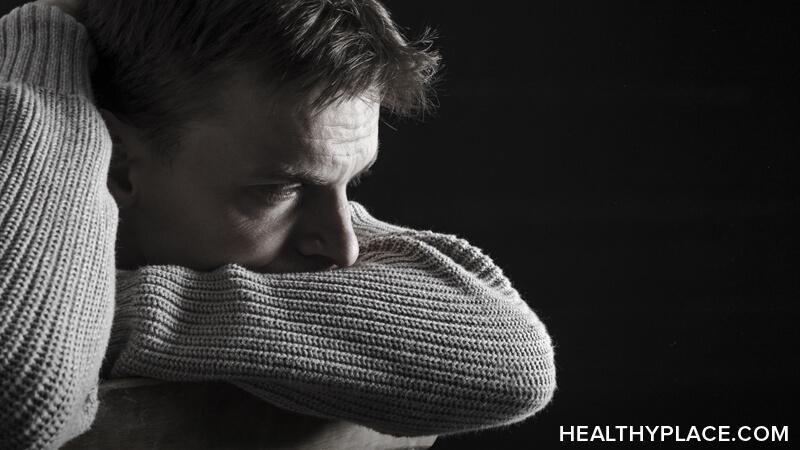 Every time I hear of gun violence in the news, I wonder how soon after the conversations about mental health, and mental illness, in particular, will follow. It’s usually not too long. With the recent stories of gun violence in the news, it’s been no different. People were quick to blame mental health issues for the actions taken by these individuals.

I’m Tired of Talking About Mental Health and Gun Violence

Frankly, I’m tired of the conversation, if not argument, about gun violence and mental health issues—enough is enough.

Is it a conversation that needs to be had? It absolutely is. Should we continue to fight back against the mental health stigma that says those with mental health struggles are violent? We definitely should. Is it exhausting to need to continue doing so? My goodness, it sure is.

When the need to constantly fight back against the narrative of mental health and gun violence (and, more broadly, mental illness and criminal behavior), it can start to feel like you’re talking into a void or talking to a wall.

Sure, it’s a conversation—that might not seem to need too much exertion, but it’s mentally taxing to repeatedly go over the same things every time something like this happens. As I said, it’s usually not too long before the cries of mental health issues start after gun violence occurs. In fact, it’s usually right away.

It’s Been Years, and We’re Still Having the Same Mental Health and Gun Violence Conversation

Mental health and gun violence is one of the first things I wrote about when applying to write for HealthyPlace. That was almost seven years ago at this point, and I know the conversation had been going on long before that.

My point is that it’s essentially the same conversation. No matter how many years have passed, I’m still sitting here trying to convey that someone having a mental health struggle doesn’t automatically mean they will be violent towards other people. No matter how many times we share the statistics about people with mental health conditions and violence, it doesn’t seem to stick. Even with stats like these:

The fact that the conversation doesn’t change all that much goes to show that so many people still aren’t listening.

I know I say this a lot in my posts, but I get it. It’s hard to understand how someone who resorts to gun violence could be anything other than sick. But automatically labeling the person as sick feeds into the stigma that silences people with mental health struggles that aren’t violent.

I don’t know what the fix is for this, but if you’re one of those people whose kneejerk reaction is that someone who does something heinous must have a mental illness, I ask you to stop and think about it. Think about the impact it has on those who aren’t violent and struggling with their mental health. Think about how reshaping your thoughts can help change the conversation as a whole.