We Need More Mental Health Shows Like 'After Life' 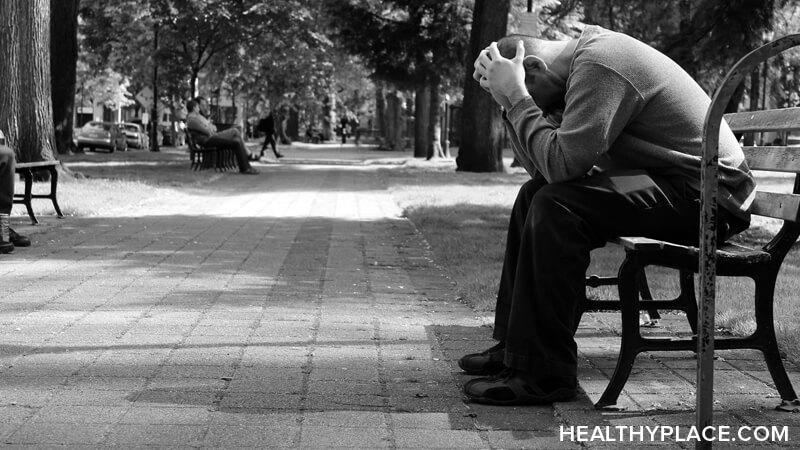 When After Life first hit Netflix in 2019, I was immediately in love with a show that deals with mental health, and raving about it. Now, three years later, after watching the final season, I’m raving about it all the more. Back then, I wrote about how impressed I was with how the show handles topics like grief and mental health struggles. Now, wiping away my tears thanks to the final episode, I’m here to say we need more shows like After Life.

Striking Moments on Mental Health in 'After Life'

In the six-episode final season of After Life, many moments struck me as incredibly poignant and educational about how mental health struggles can impact a person. There were two that really stood out for me. I’ll try to avoid spoilers.

The first was when the main character, Tony, describes being in denial. Surprisingly, it’s not denial over his wife’s death but rather denial of how much it was impacting him. Throughout the show, we see how he wrestles with crippling grief, strong bouts of depression, and suicidal ideation. In this scene, he’s talking about how he was in denial of struggling with mental illness.

One thing Tony said that rang so true with me is how he didn’t think he was sick when feeling suicidal; he just thought that’s how things were. That was something I could relate to, and I think it's an incredibly important part of the experience to highlight. When a person struggles with mental illness, it can often feel normal or like the typical way things work. That awareness that things could be different isn’t always there.

The second moment that struck me was when Tony spoke with his brother-in-law, Matt, and recognized that Matt had also been struggling just as much as he was. It was his sister that died, after all. However, as Tony mentions, Matt held in his grief because he was more concerned about Tony and how he was getting on with grieving and his struggles.

This is again something I can personally relate to as I often mask my own struggles for the sake of others. I’m more concerned with making sure others are okay or that my struggle doesn’t add to theirs.

Why We Need More Mental Health Shows Like 'After Life'

Watch the video below to see why I think we need more shows like After Life, the important role it plays in conversations on mental health, and how it relates to mental health stigma.

APA Reference
Barton, L. (2022, January 24). We Need More Mental Health Shows Like 'After Life', HealthyPlace. Retrieved on 2022, May 23 from https://www.healthyplace.com/blogs/survivingmentalhealthstigma/2022/1/we-need-more-mental-health-shows-like-after-life

love to see it

I loved that show too. I really don't mind the dark humor its actually how real people talk. We definitely need more shows like that.
Kellie

You're right, Kellie. Lots of people use dark humour to cope with things (I know I'm prone to use it, haha), so it definitely adds to the element of realness and relatability. Glad to hear from another fan of the show!