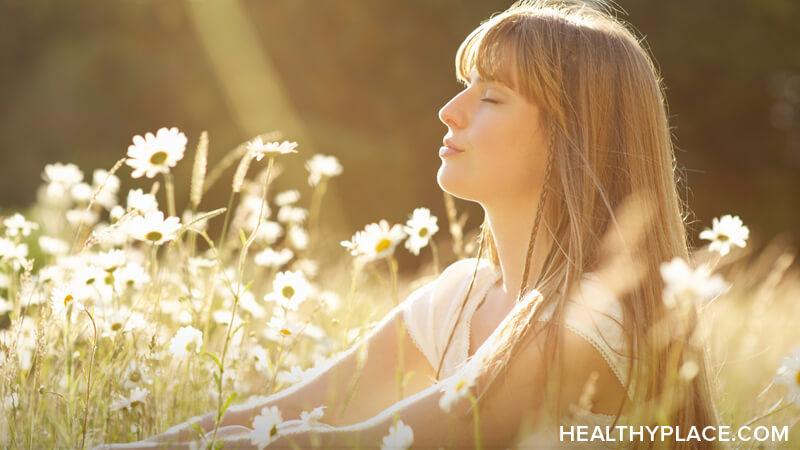 If you're on any of the multitudes of social media platforms, you've likely come across the "10-year challenge." Mostly, it's people sharing pictures of themselves at the beginning of the decade and one from this year. It's a fascinating look at how things have changed and how we've each changed as people. Overall, it's put me in a reflective mood.

A decade. It's somehow both a single breath and eons.  And, man, has a lot changed.

In some ways, I struggle no less with my mental illnesses than I did 10 years ago. As an example, if you've followed my blogs on this website, you know that self-stigma sometimes still gets the better of me. Still, I'm not in the same place I was a decade ago and how I respond to mental illness and mental health stigma has seen an evolution.

A decade ago, I was terrified to even think of having a sick brain. The weight of stigma was crushing and I was certain every negative thing it proposed was true. To have a sick brain meant I was detestable, that I had no worth as a human, and was simply too weak to overcome my own problems.

It took a lot of time and a lot of heartache, but now I know none of that is true. I see the lies and mental illness myths for what they are. I know mental health stigma, like all stigma, stems from ideas bred by ignorance. I know that its pervasiveness is indicative of those who spread it and has nothing to do with me as a person.

Most importantly, I know it's possible to survive and overcome it.

What I'd like you to take away as we head into this new decade is that mental health stigma is not insurmountable. It takes effort and support. Sometimes it takes struggle and tears. Breaking free from stigma may not even look as you're expecting. Maybe it feels like you haven't made any progress in the last 10 years. That's okay.