Scars from Mental Illness and Attention-Seeking 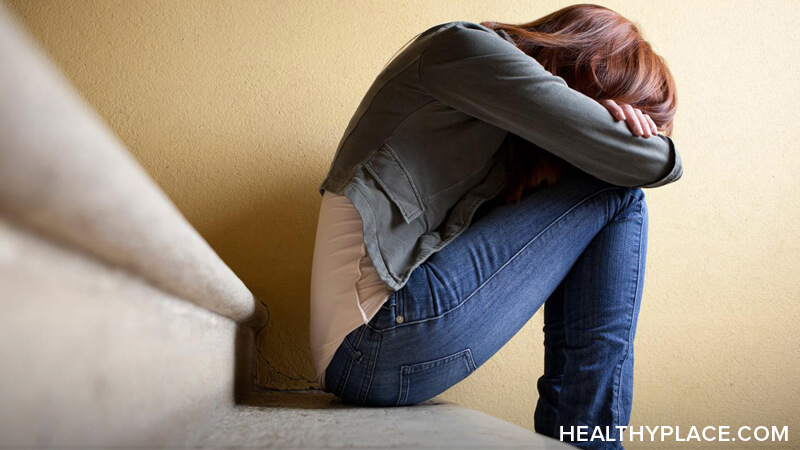 Scars from mental illness are common but if we show them, are we attention-seeking. In today’s society, we have a very weird relationship with scars. More often than not, I see them treated as a source of shame, even if there’s absolutely no reason for that shame. Surgical scars, scars from accidents, scars from scrapes and falls—generally speaking, they’re kept under wraps because they’re seen as “defects” to our skin. When it comes to scars from mental illness, that shame doubles (To Hide or Not to Hide Self-Harm Scars).

Do We Show Scars from Mental Illness for Attention?

In a recent Dr. Phil episode, Phil McGraw spoke with Emily Lerae Smith, a young woman who shared her story of self-injury on social media to build self-esteem. She came under fire for being an attention-seeker because of her refusal to cover up her scars and alleged flaunting of self-harm. There is a lot to be debated about this woman, including whether she is glamorizing self-harm, but what I want to focus on is how the simple act of not covering up her scars is seen as being done solely for attention.

I also live with a body covered in scars, although mine are from excoriation (skin-picking) disorder, not self-harm. All the same, when I saw the preview of this episode, I knew I had to watch it because I also don’t want to cover up my scars; and let me tell you, it isn’t in an effort to seek attention. It’s because I choose to be comfortable in my own skin and choose not to be made uncomfortable by of outward stigma towards my scars.

Smith said a few things during the show that really struck home with me. She feels she has every right to wear short sleeves and she also asked with a dose of frustrated sarcasm that I can appreciate if she should wear a parka for the rest of her life to make people feel better. Yes, the latter was in response to people saying her not hiding her scars is triggering for them, but I think it can apply to the situation overall, too (Not Hiding Self-Harm Scars).

To some degree, I feel like showing mental illness-related scars is seen as attention-seeking because scars are also stigmatized as unsightly. By that token, anyone who isn’t hiding this unsightliness must be trying to flaunt it, which isn’t the case at all.

There have been so many times in my life where I’ve either been told or made to feel like I should cover up my scars. Other people see them as unsightly and would prefer they were hidden away. But if I want to wear shorts, I have that right. If I want to wear a t-shirt, I have that right. I’ve spent too many days being overheated in warm weather because I was covering up.

So what if my skin is scarred? So what if it’s not perfect? It’s just skin.

If I don’t want to hide my scars from mental illness, that’s my right and the right of anyone else who doesn’t want to hide whatever scars they may have, whether they be from self-harm, excoriation disorder or otherwise.

I have excoriated my skin for years and am currently covered in blemishes, scars, scabs, and bit ready to pick. I hate covering up for work, but live freely the rest of the time. Thank you so much for writing an open, hinest account of what life is. Scars are just a small part of it all and no one needs be ashamed of them!

Thank you, Leela! I'm glad you enjoyed the blog and it's awesome to hear that you live your life freely. I agree, work does complicate things, and I can somewhat understand having to cover up in a professional environment, but hopefully one day even that won't matter. Thanks again. :)