My Personal Experience with Politics and Mental Illness Stigma

Since my highschool days, I have been deeply interested in the politics of Canada, and I breezed through Socials Studies as a teen, whilst dreaming up the name and structure of a new political party for an exciting project. The subject inspired me to attend university, 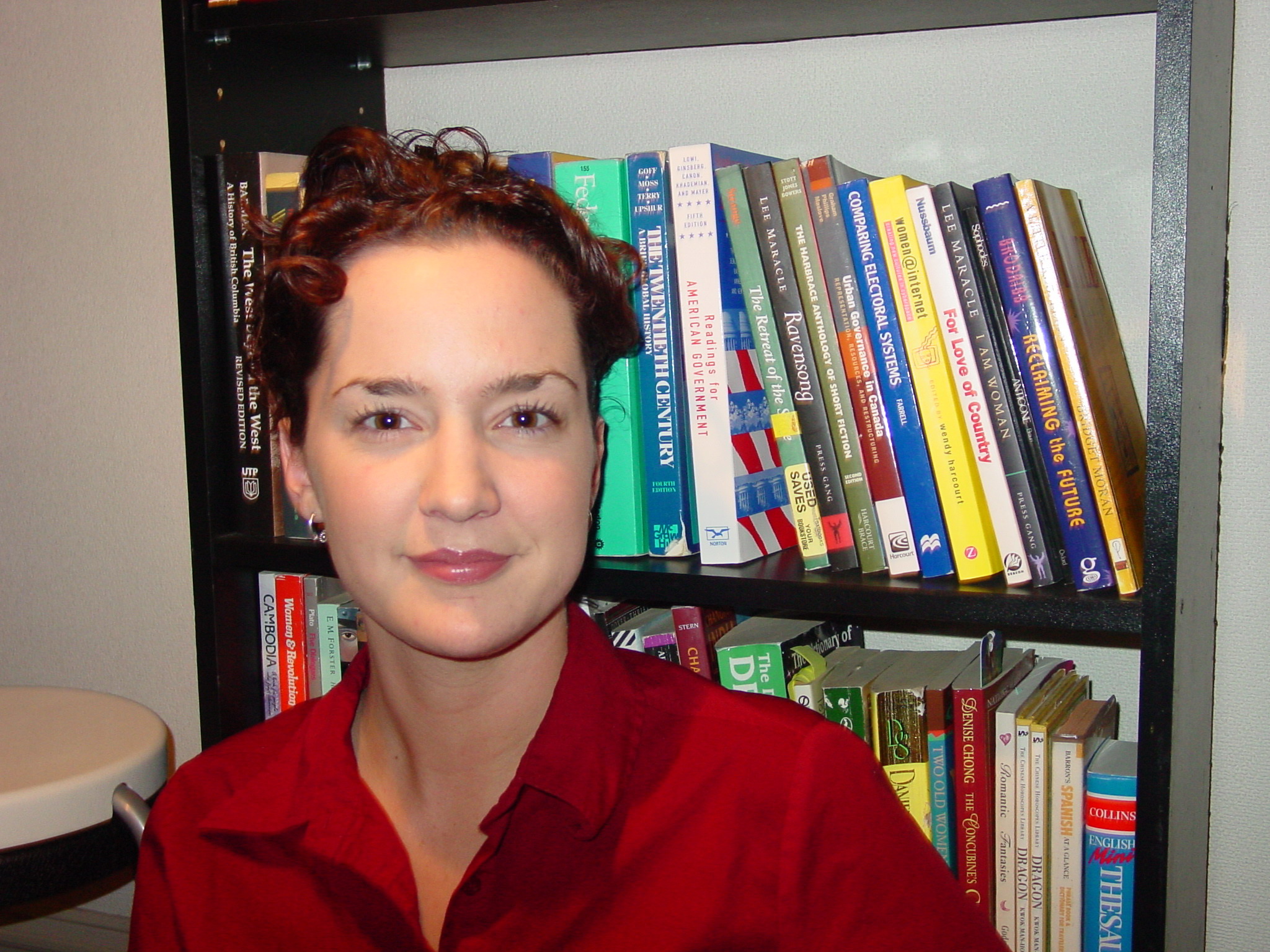 where I obtained a degree in political science, and I also worked for the British Columbia government as an intern during that time. I dreamt of becoming a political leader someday and at the young age of 25, I was approached to run for a federal nomination to become a candidate, and then aiming to become a Member of Parliament in Ottawa. With no prior history of mental health challenges, I never considered how mental illness truly plays out in the lives of the people participating in the political realm.

Unaware of my own brewing mental health problems, I experienced severe anxiety and depression during the run for nomination. While I wore the perfect façade that I was just fine, I certainly was not, and I hid all my mental health problems in fear that my campaign team would harshly stigmatize and judge me. Instead of reaching out for help, I felt the stigma of shame, only wanting to hide all of my mental health problems, while engaging in the world of politics. Subsequent to losing the nomination, I drove across Canada in my excitement to Ottawa, where I planned to pursue my political dreams, but I was soon diagnosed with bipolar disorder that led to a hospitalization for one month due to a severe psychosis.

I rarely discuss my experience with politics and mental illness stigma, but my mental illness nearly destroyed my life; I lost everything, including a place to live and any money to house and feed myself. I reached out to my friends who were leaders of my political party, but I was shut out, ignored, and not one of my phone calls were returned. However, upon my initial arrival to Ottawa, I was welcomed by a number of political leaders with champagne in the House of Commons dining room, given reserved seating in the House of Commons, and I received a number of hugs that encouraged me to apply as a Member of Parliament’s Assistant. As I desperately reached out for help during my mental breakdown, I soon learned I was being avoided, and perhaps even considered a liability.

Politics and the Politicians Who Experience Mental Illness Stigma

Fairly recently, there has been public political discussions from the top in Ottawa about anxiety and depression, but it generally has been only happened after the suicide of a fellow Member of Parliament. It is absolutely devastating that we wait for a politician, such as former Conservative Dave Batters, who died by suicide, to even discuss the subject on a national scale.

Sure, we talk about mental health sometimes, but rarely resulting in direct action from the political leaders at the top of this country. Perhaps, Batters suffered with mental illness stigma during his political career, and feared being judged by his fellow political colleagues. It is actually quite likely he did not want to reveal his mental health struggles, as he never sought help from the people he worked with so closely.

It is often disturbing when mental illness is discussed in relation to politics because the term bipolar is constantly associated with the infamous Hitler and Napoleon, while depression is linked to figures such as the respected Abraham Lincoln. Winston Churchill was thought to have bipolar disorder, and many may view this as a political triumph; however, it is a very controversial debate whether he had bipolar or not because not once did Churchill ever admit to having bipolar disorder. He was known for his downs, which he called his black dog, but having him attest to living with bipolar disorder may have meant a loss in public confidence during such a crucial time in history. He had to be in control and lead a country during a World War, which he certainly did successfully, but would he have been considered a major liability had he admitted the fact that he had bipolar disorder?

This article is a two part series and the topic of Politics and Mental Illness Stigma will also be discussed in my next blog.

Politics everywhere is challenging and sometimes can lead mental illness.