Eating Disorders and Bullying: The Epidemic Is Real 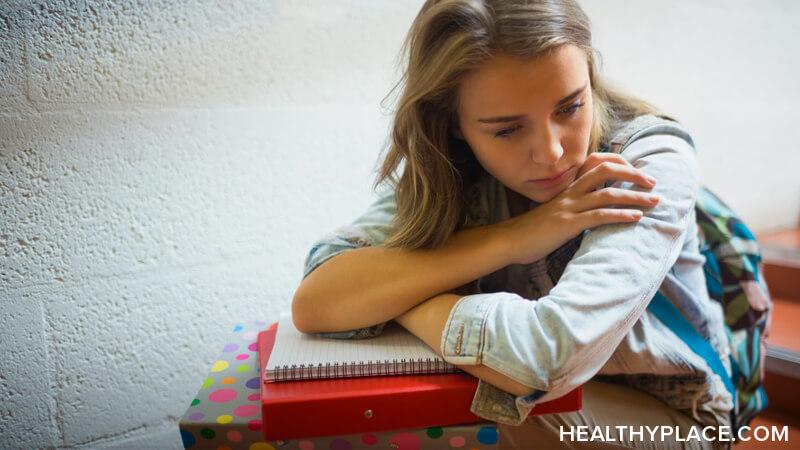 There is a vicious, rampant correlation between eating disorders and bullying—the epidemic is real, and children of all ages can be vulnerable to the mental and physical ramifications. In the United States alone, 65 percent of those with eating disorders have reported that incidents of bullying caused their behaviors to manifest, and 40 percent of children or adolescents are mocked by their peers for weight-related issues.1 This data, compiled by the National Eating Disorders Association (NEDA), also notes that when bullying occurs, a victimized person will often experience bouts of insecurity, poor self-esteem, body image distortion, and an urge to numb the painful emotions. So in order to protect children from these adverse effects, it's crucial to understand the epidemic scale of eating disorders and bullying.

My Own Experience with Eating Disorders and Bullying

As a young child, I was smaller than most of my classmates—in fact, my growth curve was so delayed that both of my parents feared an underlying medical issue. I knew on some level that I weighed less than my peers, but this did not stop me from believing I was "fat," and by the time I reached middle school, that belief had intensified and become out of control.

Around the age of 11 or 12, a noticeable shift took place within my body. I watched in confusion as that scrawny frame of mine began to expand and fill out to accommodate these strange lumps on my chest. I had entered puberty, but I was alone in this transformation—none of the other girls in my class looked at all how suddenly I did.

When I turned 13, the bullying started, and it was relentless my entire seventh-grade year. The rumors spread about me, the lunch tables I was ostracized from, the hallways I was ignored in, the labels and insults I had to endure—these encounters left me with unbearable shame, and I was consumed with a need to disappear, to shrink down to my former size.

I blamed my pubescent body for making me so different, an obvious target for all my peers to descend on. So as retribution for the pain I assumed this body of mine had caused, I spent years doing whatever I could to abuse it. The result was an eating disorder that almost took my life, and while I am in recovery now, the memories of bullying still resurface on occasion—as does the body image mindset attached to those memories.

How to Address the Eating Disorders and Bullying Epidemic

I firmly believe there must be a zero-tolerance approach to bullying in schools, on athletic teams, in church youth groups, on the Internet, and in communities at large. When children are taught early in life to respect, value, and seek understanding of those around them, they learn to be inclusive rather than cruel or antagonistic.

This basic kindness can be modeled by parents in the home, teachers in the classroom, coaches in the locker room, and anywhere else that adults have the opportunity to influence this next generation.

Body-shaming taunts need to be shut down immediately, so these harmful remarks do not escalate into bullying; and, if a child has been the victim of such treatment, counseling is often a helpful course of action. The epidemic-level connection between eating disorders and bullying is real, but I am convinced it does not have to be this way.

Share your thoughts about bullying and eating disorders in the comments below.