Indicators that an Eating Disorder Has Led to Suicidal Ideation 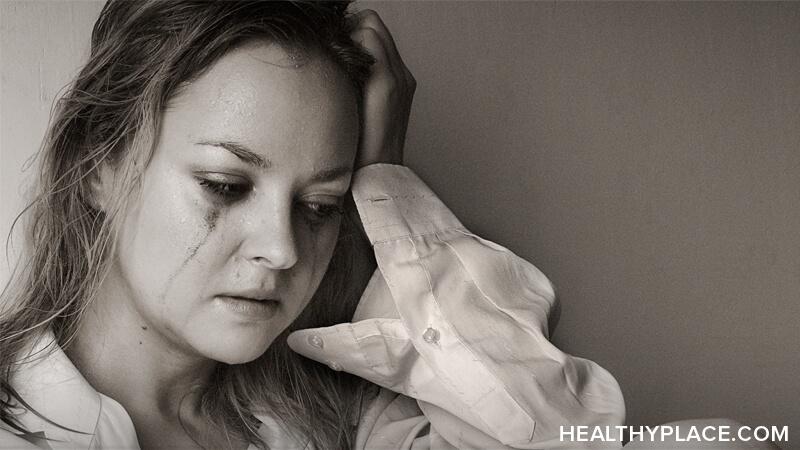 Trigger warning: This post contains a frank discussion of suicide as it pertains to eating disorders and suicidal ideation.

What are the indicators that an eating disorder has led to suicidal ideation? Are there shifts in mood or patterns of behavior to look for in people who battle this disease? How common is suicide in the disordered eating population, and which signs need to be taken seriously as cries for help or intervention?

How Eating Disorders and Suicidal Ideation Are Connected

Out of all the forms of mental illness, eating disorders have the highest documented risk of suicide, with an annual suicide-related mortality ratio of 7.8 in the 15–24-year-old age bracket and 10.7 in the 25–44-year-old age bracket.1 This connection between eating disorders and suicidal ideation is multifaceted and complex—often those who suffer from an eating disorder feel anxious, isolated, reckless, hopeless, consumed with self-hatred, and burdensome to their family or friends. Over time, these emotions and beliefs can coerce people with eating disorders to view the idea of suicide as their only escape from the mental turbulence and physical behaviors they can no longer control.

Because suicide is the number-two cause of death in eating disorder patients, aside from cardiac arrest or organ failure,2 it's of critical importance for relatives, friends, therapists, and other clinicians to know the indicators that an eating disorder has led to suicidal ideation, so they can take subsequent actions which just might save a life. Here are some of the main behavioral and emotional signs to watch out for.

Signs an Eating Disorder Has Led to Suicidal Ideation

If those who suffer from an eating disorder exhibit any of these symptoms3, it could be a warning of suicidal ideation which needs immediate support and attention—and, in many cases, professional treatment.

Do you recognize these indicators of suicidal ideation in loved ones who suffer from an eating disorder? Tell us about it in the comments.

If you feel that you might hurt yourself or someone else, call 9-1-1 immediately.