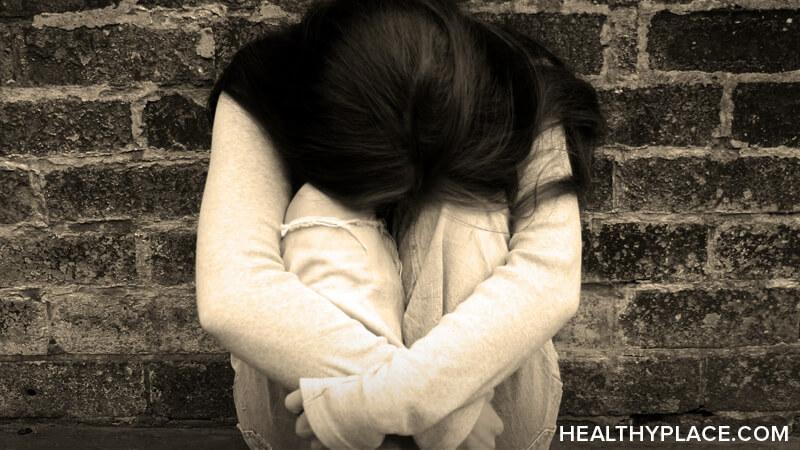 Are the effects of trauma tempting you to withdraw into your eating disorder? Are you all too familiar with that bone-deep torment, roused by memories you didn’t choose to recall but might never forget? Can you feel the aftershocks surging through your body, invading the corners of your mind? Do you numb out from the world, from the pain, from yourself? Have your methods of coping turned into behaviors that you can no longer control? Did you know this struggle involving trauma and an eating disorder is not yours to fight alone?

How the Effects of Trauma Can Lead to an Eating Disorder

The link between a traumatic experience and the development of an eating disorder is common­­—particularly in the case of sexual assault. An estimated 30% of those suffering from an eating disorder have concurrent posttraumatic stress symptoms as a result of sexual abuse (The National Eating Disorder Association). These acts of aggression, violation and intrusion often cause victims to regard their own bodies with shame or disgust. In their minds, they are now physically tainted, and this perception can trigger self-harm patterns like starving and restricting, binging and purging, or over-exercising.

The duality of bulimia and sexual trauma is even more pervasive because the methodical binging-purging routine creates an illusion of regaining control and predictability that was stripped during the abuse. Focusing on these ritualistic behaviors also mutes the awareness of emotions like anger, embarrassment, panic, remorse, disempowerment, guilt, insecurity and loneliness. This urge to elude “negative” feelings can make the traumatic incident seem less real for those grasping at denial.

Addressing the Connection between Trauma and Eating Disorders

Victims of sexual assault often use an eating disorder as a method of self-defense against the flashbacks, emotions and vulnerabilities they don’t feel equipped to process. Because of this, many find it difficult to view the eating disorder as their antagonist instead of a protector. From their own misguided vantage points, this coping mechanism enabled them to manage an otherwise unbearable circumstance. It redirected their attention off the distress and onto something more tangible. It helped them survive.

Although my eating disorder was not the product of sexual trauma—it originated several years earlier—an abusive incident I encountered as a young adult pushed me to cling even tighter to the illness which oppressed me for more than a decade. I am still excavating and unraveling the impacts of this ordeal. The eating disorder is quick to remind me how much simpler and more comfortable it was to hide in the behaviors instead of confront the realities. But I’m learning to be patient, compassionate, gracious and empathetic toward the anxious girl inside me who thought dominating her body would ultimately keep her safe.

I have no reason to feel ashamed or tainted. My physical self is not a disgrace. I don’t need to atone for an injustice that was never mine to shoulder. This body did nothing wrong. And for anyone else who understands the guilt associated with trauma, be kind to yourself. These destructive patterns won’t offer safety and stability—but reaching out for help can be the first step in taking your power back.