Bulimia Hid My Anger, But I Recovered from Both 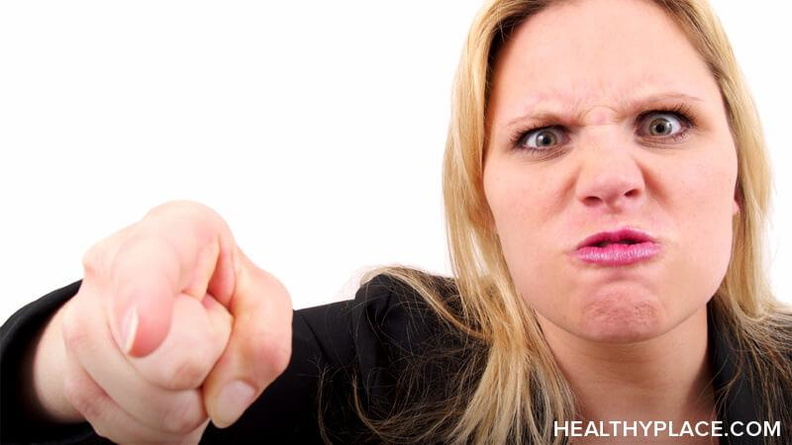 While I suffered from bulimia, I was a very angry girl. I would use the comforts of food and the feeling of nourishment to cope with all types of stress. As soon as the comfort that came from eating would wear off, I would feel guilty, sad, but mostly angry. Angry at myself for being weak, for never looking the way I wanted, and for not performing at the level I felt I should, both academically and more significantly, socially.

The self-harm behaviours I engaged in at the height of my bulimia were, in hindsight, a violent reflection of these angry thoughts. I was not gentle, kind, respectful or loving towards my body. By over-eating and then purging it all out, I felt a quick sense of release from the anger which had built up inside of me. In therapy, years later, I would visually describe it as releasing a pressure valve or purposely making tires spin out of control in the winter, on a sheet of ice.

Over time, with great patience and hard work, combined with peer support and professional help, I was able to name those feelings, recognize triggers and more importantly, to trace back in my past the origins of these inadequate feelings. Once I was able to face all of this, even though it was a very emotional process, it literally made it easier to breathe everyday.

About 6 years ago, I chose healing over hurt. That's when the real work started to happen in my eating disorder recovery.

Dealing with Bulimia and Anger Triggers 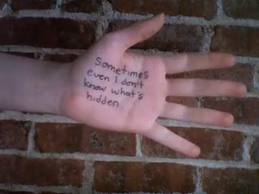 I confronted the issues from my past and was able to realize that present triggers were completely separate from these experiences. This sounds trite, but that realization meant that that I had the choice, every single time, to deal with my feelings without associating them to my past experiences. Therefore I could face each situation head on, without reverting to past behaviours.

What I realized was that a negative feeling felt today did not need to be amplified by my thinking of a similar experience with it a few years before. It also meant accepting that a hurt feeling would not go away if I harmed myself with food consumption, restriction, or forced elimination.

If you're currently suffering from an eating disorder, or contemplating recovery, or perhaps even currently in recovery, I encourage you to write down the feelings you feel or felt when triggered. When I write my feeling down, whether it's anger, pain, sadness, emptiness or relief, I quickly realize how tangible it is and how the fact that I can 'name' how I feel means that I can deal with it positively, in a way that will support my recovery.

Once that's done, I know I can picture what that feeling looks and feels like, which 100% of the time, can't be reconciled with the image of me bingeing, purging or compulsively exercising.

What are some of your feelings your eating disorder is covering? What could you, or have you been replacing it by in your healing process?

APA Reference
Lemoine, P. (2014, January 14). Bulimia Hid My Anger, But I Recovered from Both, HealthyPlace. Retrieved on 2022, July 4 from https://www.healthyplace.com/blogs/survivinged/2014/01/my-bulimia-was-hiding-feelings-of-anger