How to Combat Sexual Spectation with Mindfulness 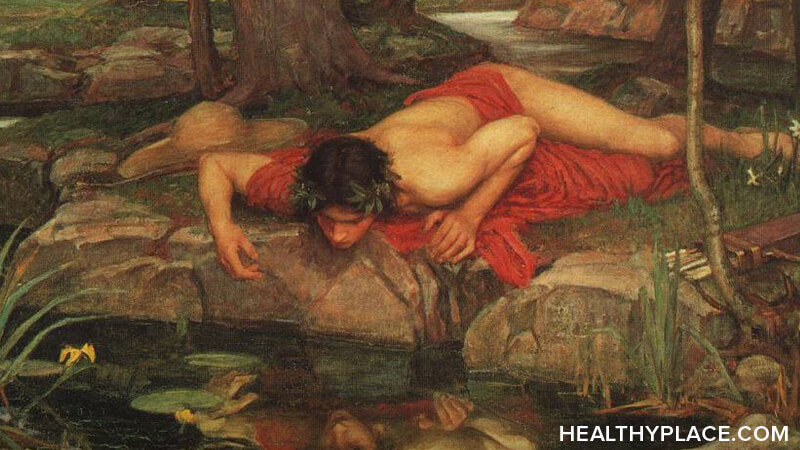 When I first started having sex, I didn't know I was engaging in sexual spectation -- I didn't realize I was analyzing and directing my own behavior in the bedroom as though it was a performance. But at some point, I realized that my one and only focus in the bedroom was to make myself attractive to the man who played my counterpart.

I know now that the sexual abuse I suffered as a child, as well as the sexual assault I experienced as a teenager, shaped much of my sexual behavior. Unraveling the sexuality of my sexual abuse has been a long road. I know that I'm not alone in my sexual spectation, especially among other women. But this type of spectation can get in the way of a fulfilling sex life, so I've established some methods to help me stay more present during sex.

These days, my sex life is a mindfulness practice. The first thing I do when initiating any kind of sexual encounter is to bring my attention to my sensations. I bring my focus to the feel of my partner's hands on my hips and describe the firmness of his grip or the warmth of his skin. When and if I feel arousal, I ask myself what that feels like. In this way, I'm able to stay in my body.

Keep Sexual Spectation at Bay by Allowing Judgements to Pass

Inevitably, sexual spectation sneaks in in the form of self-judgment. I'll suddenly fear that I've been too silent, and feel the need to make performative sounds. Or else I'll become hyperaware of the angle of my hips; I'll fear that I look fat or unattractive. When these thoughts come, I'll acknowledge them, then allow them to pass.

I know that I engage in sexual spectation because I fear that my partner will not want me if I don't perform in a certain way. I worry that it's my job to keep him satisfied and that if I fail, I will have failed our relationship. I know that this fear is at the route of all my spectating thoughts. So, before initiating any sexual activity, I acknowledge this fear, label it, and then restate to myself that this fear does not have to rule my sex life.

How do you deal with sexual spectation? Share your thoughts in the comments.

How Does Borderline Personality Disorder Impact Relationships?
Coping with Coronavirus for Your Mental Health