As Bob grows older and gradually delves into the strange world of friends and playmates, I often find myself surprised at how much younger he often seems than his compadres. It's true I have "sheltered" him to a point--limiting his tv/movie/video game choices to the PG and G-rated varieties, closely supervising him at play and sometimes vetoing his choice of friends. However, it seems his "immaturity" is more a matter of nature than nurture. 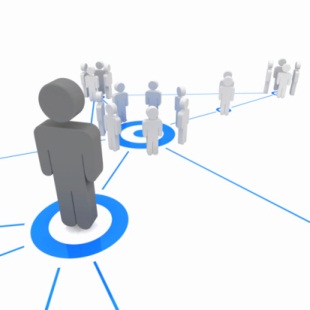 But what about the child with a psychiatric diagnosis? Indeed, many of these children appear "stuck" in one phase or another as their neurotypical peers move ahead.

Bob, for example, has most definitely entered what Kegan calls the "Imperial" stage--where "impulses and hungers become objects of our awareness and we base our identity on the newfound idea that we can act on the world via our senses and muscles to satisfy our hungers."(1) In the Imperial stage, children seem to only think of themselves--and according to Kegan's theory, they do only think of themselves, because they haven't yet matured enough to comprehend other people having the same feelings and desires, nor that there is any reason for them to consider the feelings and desires of others. 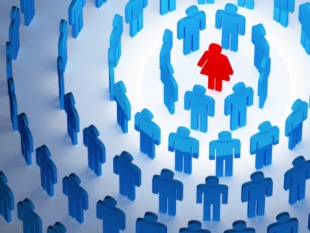 Unfortunately, Bob seems to be stuck in this Imperial stage of social development, as are many children who have psychiatric disorders. ADHD, bipolar disorder, BPD, anxiety disorders and other mood/personality disorders all contain some element of "lagging behind socially", many of them stymied in Kegan's Imperial stage.

So...what do you do about it? How does a parent get their child "over the hump?"

I've started researching social skills training (SST), a therapy method that could easily be called "teach me how to act." Using modeling, role-playing, feedback, and other like instruction methods, SST attempts to guide the trainee through various social encounters and "teach" what others (eventually) learn naturally.

I plan to do more research on SST techniques and attempt to use them on Bob during our time alone this summer. I have no idea how receptive he'll be, and I haven't yet figured out the whole chicken/egg nature of the beast (does the psychiatric illness make him "stuck," or does being "stuck" promote the illness?). Under the guidance of his first therapist, I did do something similar with him years ago, and it seemed to at least improve his relationship with me. As usual, I will hope for the best and prepare for the worst.

(1) Helping People to Mature: Robert Kegan and Psychotherapy (Commentary on 'In Over Our Heads')
Mark Dombeck, Ph.D. Updated: Jun 6th 2007

My son is 13 and had adhd and an anxiety disorder. He definately is behind the other kids. We really noticed it when he entered middle school. Now he is going into 8th grad and we hop by the time he's in 9th grade and in high school he has caught up some. I took a class the CHADD offered and they said adhd kids are 3 years behind their peers. It is really affecting my son. He feels like a baby, like we baby him. He is an only child so we tend to focus on him more, but I don't think we baby him. Although we are making an effort to make sure we don't. Thanks for the useful information.
Michele