What is "Normal" and What Is Not?

I spend a lot of time complaining about the ignorance of others--those who don't understand pediatric psychiatric illness and, therefore, use my child to educate themselves (or, even worse, try to educate me about my child). Particularly bothersome are people who seem to think every. single. undesirable behavior is directly related to Bob's psychiatric diagnoses (bipolar disorder and ADHD). It's maddening trying to explain to them not every issue is Bob-specific, that some behaviors are common to all children.

It's even worse when the offender is...me. 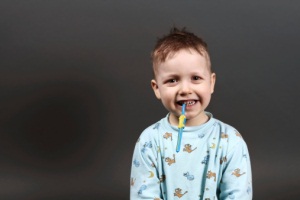 I have a friend (we'll call her Gilda) who once told me about a friend of hers (we'll call her Holly) who, contemplating a child of her own, asked Gilda if she could "observe" Gilda and her three children during a few scheduled visits. The idea was Holly would thereby "learn" about children and parenting from Gilda's example.

When Gilda relayed this story, I laughed, wondering out loud whether Holly would have had any children had she observed me and Bob instead.

But what I've learned lately is that Holly may not have observed too many differences between Gilda's kids and Bob, regardless of what I may have thought before. Many of the "problem" behaviors I've attributed to either bipolar disorder or ADHD simply aren't. 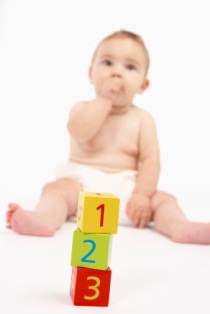 I recently complained to a friend about Bob's bathroom habits. Specifically, the fact he would stand there for hours just staring at himself in the mirror if no one appeared to prod him into action and tell him, step by step, what to do. To my surprise (and dismay), she confirmed her own 9-year-old son is the exact same way.

Granted, there are many behaviors that may or may not be due to Bob's medical condition, like irritability. But the more 9-year-olds I meet, the less I believe his "attitude problem" is something only Bob exhibits.

It all makes me wonder what is "normal" and what isn't, and how am I supposed to know the difference?

If anyone figures it out, please let me know.

APA Reference
McClanahan, A. (2011, March 3). What is "Normal" and What Is Not?, HealthyPlace. Retrieved on 2022, October 5 from https://www.healthyplace.com/blogs/parentingchildwithmentalillness/2011/03/what-is-normal-and-what-is-not