I recently made the decision to send Bob, my son with bipolar disorder, back to his last therapist. I don't have high confidence in talk therapy for a variety of reasons, as I have previously discussed. One of those reasons was brought to light after Bob's second session: therapists don't always get the whole story. 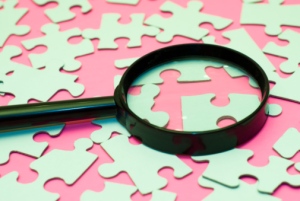 Having worked for attorneys the better part of my career, I know there are varying degrees of "truth." I consider truth to be what really happened. Unfortunately, truth can be interpreted many different ways. It can be twisted, spun, and reconfigured to serve any purpose. And Bob can spin the truth even better than most lawyers.

Talk Therapy and Determining the Truth

For logistical reasons, my husband takes Bob to his therapy session. I email her prior to the session with any updates as needed. After Bob's second talk therapy session, my husband filled me in on some of the therapist's comments. Apparently, she was under the impression Bob was being bullied at school. She also believed Bob spent most of his time at our house being ignored because of the disproportionate amount of attention we show his younger brother. During the session, she worked with Bob on ways to handle bullies, as well as ways to let us know he needed our attention.

While her intentions are admirable, there's an obvious miscommunication. As far as I know, Bob isn't being bullied (if anything, he's doing the bullying, himself). I'm sure he thinks he is--when he's manic, he lives in "fight or flight" mode and truly believes every interaction is confrontational. He is also an easy target for classmates who think it's fun to get a rise out of the kid who is easily worked up. And contrary to his belief, we hardly ignore him--we couldn't if we tried.

I don't blame the therapist--she only knew the truth through Bob's perception. I do blame a possible lack of knowledge on her part about Bob's ability to misinterpret the facts. 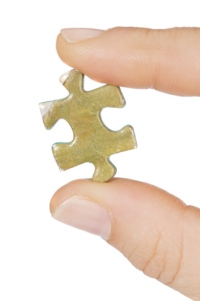 I've encountered this before. When Bob's father was ordered to psychotherapy as part of road rage conviction, I thought perhaps he would finally get some help for his rage issues. I don't think the therapist ever knew there were rage issues. Rather than talk about anger management and control, they apparently talked about work and football.

I sent the therapist a rather lengthy email after that session, filling her in on my own version of the truth (which I like to think may be more accurate). I hope it will help her to better understand Bob and thereby help him better understand himself. But I admit I'm not holding my breath.

Are Long-Term Risks Worth the Benefits of Bipolar Treatment?
Children with Psychiatric Illness Require Thoughtful Discipline