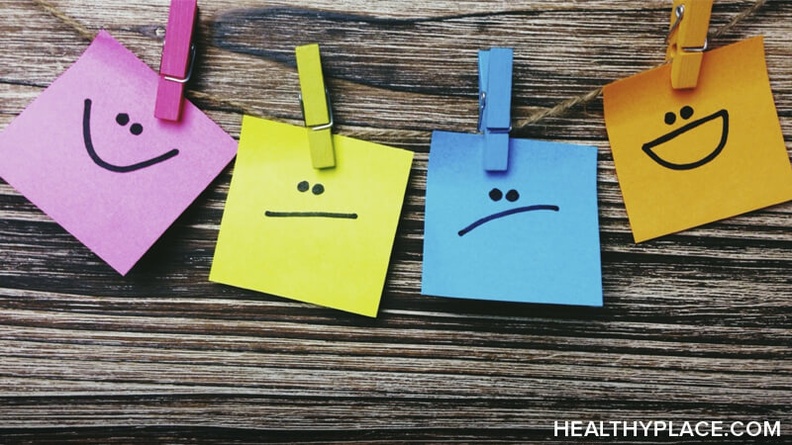 Over the past few weeks, there has been a lot of media coverage about the suicide of television and radio presenter Caroline Flack. I didn't know Caroline beyond seeing her on TV, but hearing about her death affected me deeply for some reason. I had a panicked sleepless night, and couldn't shake the feeling of tearfulness that started as soon as I'd been told about the suicide.

Because I didn't want to be seen as jumping on a bandwagon or trying to make someone else's deeply distressing situation about myself, I didn't share my reaction with anyone beyond the usual platitudes of "How sad."

Then, a text from a friend out of the blue brought clarity to the situation:

"I was thinking of you when I heard about Caroline Flack. Stories like that must hit you hard because of your brother."

Suicide Media Coverage Can Bring Up Feelings of Fear and Upset

The second I processed those words, I let out an audible release of breath. I realized that she was right -- it was because of my brother. It was because when my brother's anxiety and depression were at their worst, I was constantly preparing myself to hear that he had died by suicide. It was because that fear is still alive in the back of my head, even if it doesn't feel as urgent. It was because I know all too well that depression and anxiety, those wicked illnesses, could rise up and try to kill my brother again -- and might be successful this time.

For those who love someone with a mental illness, suicide media coverage can trigger very particular memories. For me, the scene that comes to mind is one from very early in my brother's illness. His symptoms were un-medicated and wild; and one particular night, I sat at the edge of his bed with my arms around him in a vain attempt to give relief from the mental anguish that was literally making him shake and scream. I remember consciously thinking that my brother would be dead soon, and telling myself to pay close attention to this moment of strange intimacy.

It has been six years since that moment, and my brother is, thankfully, still with us.

As family members of people with mental illness, our feelings are not the most important part of the story -- but this doesn't mean that they aren't valid or real. My being frightened about my brother's illness can co-exist with the far more frightening experience he has of living with it.

Soon after I heard about Caroline Flack's suicide, I found myself Googling how many siblings she had. She had three -- a brother and two sisters -- and I am sad for them in ways I can't articulate.

If you find you are affected by suicide media coverage, please be kind to yourself and recognize that your reaction is valid. Genuinely connecting to someone else's story on an emotional level is not jumping on a bandwagon -- it is empathy.

How has suicide media coverage affected you? Share your thoughts below.