Respect, Not Mental Health Stigma, Is What We All Deserve 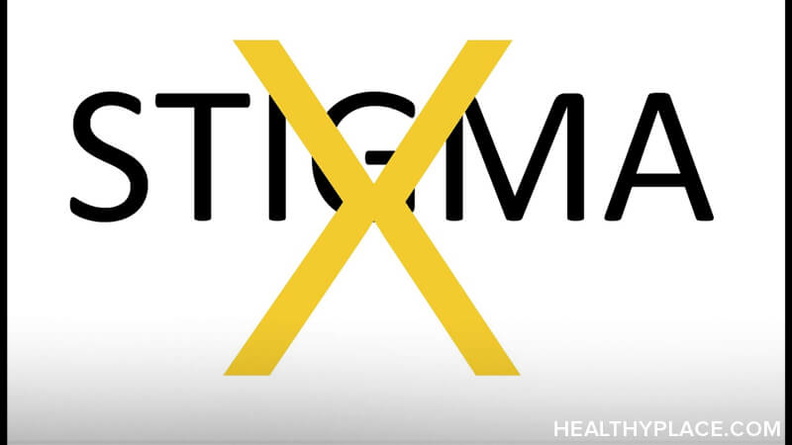 I have a guest blogger this week - and she is in High School. Her name is Eliana Yashgur, and she attends Hebrew High School in New England. She wrote to me after reading Ben Behind His Voices, and shared her essay with me, which was a runner-up finalist in a contest competition run by a neuropsychiatry lab at which she hopes to intern this summer. I was so impressed by her work that I asked her to be my guest blogger.

That lab would be lucky to hire her!

If a high school student gets it, let's hope the word will spread. HealthyPlace is doing its part to stand up for mental health. So is Eliana, so can we all.

Here is Eliana's essay, including all research notes. Headlines, links and images were added by me.

Think of a person who has a disease. Maybe you imagine a person in a hospital gown for whom surgery is imminent. Or you might, perhaps, picture somebody with cancer about to receive chemotherapy treatment. Now, imagine a healthy person approaching one of these unfortunate individuals who has been plagued by an illness. He or she will most likely treat the ill patient with sympathy and respect, feeling sad for this individual who is fighting such an illness. However, there are people with certain illnesses who are less likely to receive this respect. These are the individuals who are the victims of neurological and mental illnesses.

Why are people suffering from mental and neurological conditions prone to being treated with so much disrespect? Only because we cannot see the physical effects of the sufferers’ diseases on their bodies, does it mean that they are not suffering from a disease? The brain, just like nearly any other organ in the body, is capable of being diseased, whether the disease is congenital or begins to manifest itself during the person’s life (Silton, et al., 2011). It is illogical then to refer to patients with mental illness with slurs, when we would never think to degrade a heart-disease patient in such a manner. The difference is only the body part which is diseased, but the offense towards the neurological or psychiatric patient is much higher.

Unfortunately, oftentimes today, although much less than in the past, patients who are suspected of suffering from, or even those who are already diagnosed with, a mental illness are treated with various sorts of mental health stigma (Martinez et al., 2011). This stigma can be directed to patients afflicted with mental and neurological illnesses of all severities, ranging from relatively milder conditions like mild mood disorders to disorders with higher severity. Although, today, it is proven scientifically that a mental illness is a real ailment of the body, there are people who still dismiss the concept of mental illness as unreal and illegitimate (Martinez et al., 2011). These people often believe that mental illness is an apologetic label for a problem that one can solve on his or her own (Silton, et al., 2011).

Thus, one of the most detrimental types of stigma is the hostility and social rejection a patient may receive from his or her family and others who are close to him or her. Family and close friends can view a mental illness of someone close to them as an exaggeration of a problem, and in turn, may prevent that person from receiving help, especially younger patients who are not yet self-sufficient (Perlick et al., 2011). 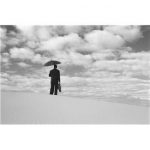 This stigma can even inhibit patients from recovering (Wahl, 2011). This lack of sensitivity may also be prevalent in the school setting. Students with learning disabilities and attention deficit disorder may be mocked by students or may be indirectly offended by those teachers who tend to favor students’ intelligence over hard work, thus putting the learning-disabled students, who may work the hardest, at the bottom of the spectrum (Silton, et al., 2011). Similarly, even polite people sometimes make jokes involving psychiatric wards and “insane” asylums (Silton, et al., 2011). These are derogatory and should simply not be made.

There are laws in the United States against discrimination. These laws affect individuals with intellectual and mental disabilities, in addition to those with any other disabilities and generally people of any race, religion, gender, or lifestyle (Womenshealth.gov, 2010).

A major law that protects the rights of such people is the American Disabilities Act (Womenshealth.gov, 2010). The implication of this law within the parameters of mental illness is the prohibition of patients with mental illness to be treated any differently than other people, unless there is a medical or practical reason. Our society has extended these ideas to make a mutual effort as a society to stop the use of slurs.

While many words are widely accepted as derogatory, and there has been a significant decline in the past years of usage of debasing words of racial and religious nature among educated people, there is one word carelessly thrown around that may be equally offensive, if not more so. This is the word “retarded”. The word “retarded” is said very often these days, often without thinking of its meaning (Special Olympics 2011, 2011). Many people--- especially, but not exclusively, youth— use this word to mean “stupid” or “dense” when referring to either a person or even an object. The root of the word retarded is ¬-tard- , which in Latin means “slow” or “late”. Those with neurological disorders which affect their cognition, behavior, and social aptitude were originally referred to as having “mental retardation” (Special Olympics 2011, 2011). Due to the offensive misuse of this term, it is being replaced with other terms, such as “intellectual disability” (Special Olympics 2011, 2011).

Patients were called "retarded" because they or their brains were developing slower than a normal human is supposed to develop. Many people, however, don’t even think of this. It frequently doesn’t come to the mind of ordinary people that they are blessed with the health that they have and that there are those less fortunate who are slower in developing. 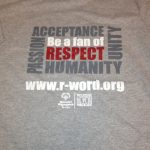 However, even though there are many who are aware of the hurt that they are causing by using this word, they are too indifferent to stop this behavior. For this reason, the “R-Word” Campaign, which is sponsored by Special Olympics, Inc. and is aimed to prevent people from using the word “retarded”, was started (Special Olympics 2011, 2011).

Therefore, it is our job to treat neurological and psychiatric patients with the respect that they deserve. It is not okay to debase and humiliate patients who are already dealing with many challenges and for many of whom it is nearly impossible to participate in a normal life. Rather, we should look at them with admiration for what they are trying to make out of their somewhat limiting lives. Whether it is an intellectually disabled student working hours to achieve academically, or an ambitious Special Olympics athlete, or a teen with Asperger’s disorder making a large effort to learn social skills and make friends, we should be proud of them for what they have accomplished and what they continue to accomplish. By changing our speech and attitude, we can influence those around us to also change their speech and attitude to respectful, rather than demeaning, of sufferers of mental or neurological disease.

Perlick, D., et al. (2011). In Our Own Voice–Family Companion: Reducing Self-Stigma of Family Members of Persons with Serious Mental Illness. NAMI of Connecticut, 1-3. Retrieved from http://namiofconnecticut.com/uploads/perlick.pdf.

Womenshealth.gov, an affiliate of U.S. Department of Health and Human Services. (2010). Mental Health: Americans with Disabilities Act and Mental Illness. Retrieved from http://www.womenshealth.gov/mental-health/your-rights/americans-disability-act.cfm.

Special Olympics 2011. (2011). WHY PLEDGE: What is the R-word and Why is its Use a Problem? The Joseph P. Kennedy Jr. Foundation for the Benefit of Persons with Intellectual Disabilities. Retrieved from http://www.r-word.org/r-word-why-pledge.aspx.

APA Reference
Kaye, R. (2013, January 7). Respect, Not Mental Health Stigma, Is What We All Deserve, HealthyPlace. Retrieved on 2023, January 29 from https://www.healthyplace.com/blogs/mentalillnessinthefamily/2013/01/respect-not-stigma-a-mental-illness-guest-post

Thank you Laura (and Randye for posting this)!

What a wonderful essay. I have a neurological condition and my son has a mental health issue. I really appreciate the message you convey in this fantastically written piece. Well done, Eliana.