Healthy Ways to Deal with Rejection If You're Told 'No' 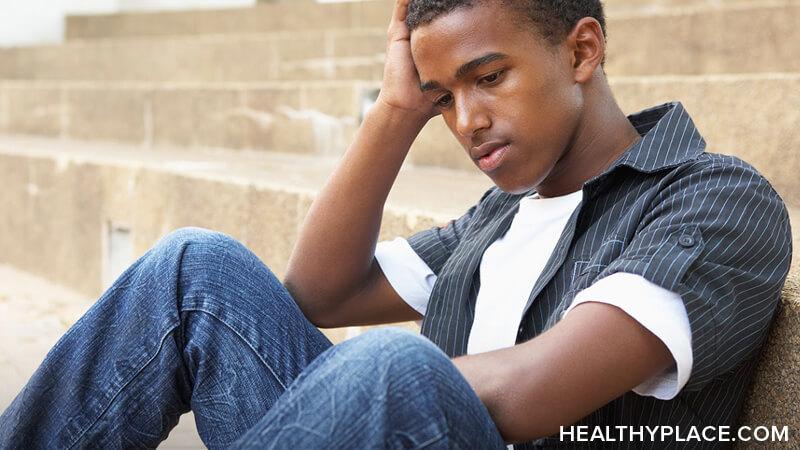 Whether it's a relationship that ended or a job that fell through, dealing with rejection is a huge part of life. More important than rejection, though, is how you handle it.

Tips for Dealing with Rejection

The sting and shame of not feeling good enough will beg for a response from your body and mind. Practice the following tips for dealing with rejection to recover from rejection better and healthier.

Before I developed coping skills for disappointment, I avoided rejection. However, it came knocking on my door in sneaky forms I hadn't considered. I didn't want to hurt, and I didn't want to admit that I was upset by rejection. Instead, I buried my pain, thinking it would go away. I had no idea how to deal with rejection.

Rejection is unavoidable. In efforts to avoid pain, people dodge rejection in different ways. I've been on both sides of the spectrum: attempting to be better to avoid rejection and not bothering to try anything for fear of being rejected. Neither is a good idea.

Disconnect Your Worth from the Rejection

In high school, I dreamt to be in the top choir. I rehearsed every day, confident I would make the cut. After the audition, which I believed was seamless, I felt like all of my hard work had paid off--until the list of names came out.

I wasn't on it. Immediately, my mind jumped to negative conclusions. My audition wasn't strong enough. I couldn't sing well enough. My voice didn't blend enough with the others. I was not enough.

For months, I carried that shame with me. Finally, I realized that getting into a singing group didn't determine whether or not I was enough. Your worth as a person is neither defined nor affected by your rejections.

Even when you do your best, people may still reject you. Ultimately, you must accept others' choices. You can't force anyone to make a particular decision. You may never understand why they rejected you.

Doing this will keep you from harboring resentment towards others. I found this to be especially true in breakups. When someone decided to end a relationship with me, I was so shocked and hurt that I became angry with them. But if I made peace with the fact that I couldn't change their decision, that anger dissolved.

Practicing these pointers will allow you to deal with rejection in a healthy way.

APA Reference
Clawson, A. (2021, May 5). Healthy Ways to Deal with Rejection If You're Told 'No', HealthyPlace. Retrieved on 2023, January 31 from https://www.healthyplace.com/blogs/mentalhealthforthedigitalgeneration/2021/5/healthy-ways-to-deal-with-rejection-if-youre-told-no