The Unfiltered Impact of Social Media on Mental Health

The impact of social media on mental health is a topic that the digital generation needs to start discussing. Lets be honest. The images we portray on social media do not consistently represent our authentic selves. Images allow young adults to conceal feelings of despair and depression (The Darker Side of Social Media Affecting Young People). In these moments, or when dealing with a mental disorder, people portray the person that is most appealing to those around them. It is an opportunity to hide from negative emotions behind a screen. The impact of social media on mental health is more relevant than people realize. In many situations, and for some users, social media is used as a barrier in concealing our insecurities and negative emotions. 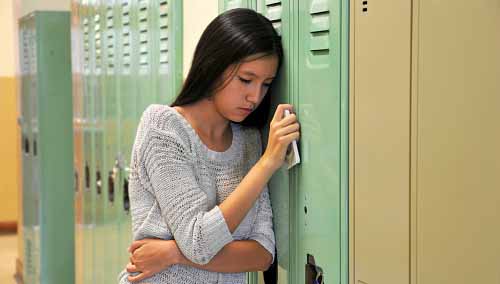 On Social Media, It's Easy to Hide Your Mental Health Problems

In the ESPN article by Kate Fagan titled, Split Image, the story of Madison Holleran uncovers the impact of social media on mental health. Madison Holleran was a 19 year old track star at the University of Pennsylvania with an astoundingly high GPA. Her smile was contagious and outgoing personality made people gravitate towards her. 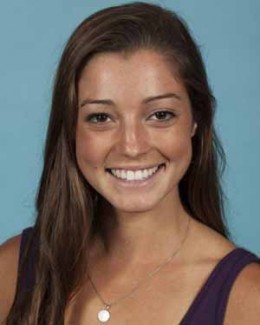 Surprisingly, Madison struggled with severe mental health problems that began to surface during her time at school. Family and friends knew Madison was dealing with mental health problems, but her Instagram account told a very different story. It hid her extreme depression and suffering to the extent that no one expected her death by suicide on January 17, 2014. To those surrounding her, and by viewing her social media, Holleran appeared as a happy, beautiful and confident young woman with a desirable life. The way she appeared via media accounts is part of the reason family, friends and fellow peers were not more persistent when it came to confronting Madison's mental health.

She posted a serene image of holiday lights across the buildings in Philadelphia on her Instagram account an hour before her death. A cry for help that is nearly impossible to recognize. Hiding behind a screen, hoping that the attention received would change the internal pain she felt so deeply ended in tragedy. It is best to take Holleran's story and learn how to confront our emotions properly without feeling the need to portray an illusion via social media, while ignoring our mental health.

How to Confront Our Emotions Outside of Social Media

Mental health disorders are very common among young adults, and are nothing to be ashamed of. It is difficult to confront feelings of despair and hopelessness but by opening the conversation about mental health, it will make it much easier for people struggling to come forward. The pressure to maintain the persona portrayed on personal social media accounts is lessened when freely discussing these types of issues. This can be within casual conversation with family, friends or peers about topics pertaining to mental health.

The best way to confront negative emotions is by reaching out to a mental health organization, a counselor, doctor, family or friends and ask for help. Life is unfiltered. There is no image filter, photoshopping application or amount of mediated attention that will protect users from deep insecurities and internal pain.

Why Social Media is Important to Mental Health Awareness

About Hannah Blum, Author of 'Mental Health for the Digital Generation'
Weighing in on Body Shaming on Social Media