What to Know About Self-Stimulating Behaviors and ADHD 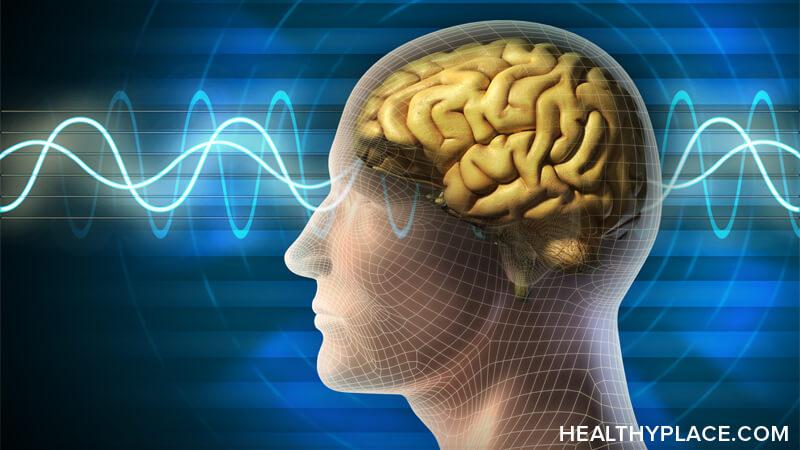 As a kid, anytime I watched TV, read a book, or engaged in an activity where I had to sit for long periods, I would rock back and forth (a self-stimulating behavior). To my parents, watching me rock backward and bang the back of my head up against the couch was not odd since my brother was also a "headbanger" as they would jokingly call it. Recently, I learned that my means of self-soothing as a child is called stimming—and there's a connection between self-stimulatory behavior and attention-deficit/hyperactivity disorder (ADHD).

What Is Self-Stimulating Behavior or Stimming?

Stimming is an abbreviation for self-stimulating behavior, and for the most part, it's a quite normal and socially acceptable thing to do. Some people engage in forms of self-stimulation when they're bored or experiencing discomfort, and it isn't a cause for concern. Examples of stimming include1:

How Stimming Relates to ADHD

I do want to point out that the stimming I refer to here is different than stimming commonly associated with autism spectrum disorder (ASD). One of the main differences between non-autistic stimming and ASD-related stimming is the severity and the duration.1 I won't go deep into the details here, but the distinction needs to be clear.

For a child or adult with ADHD, repetitive self-stimulating behavior happens when sensory overload occurs or while trying to concentrate.1 Truth be told, as I write this blog post, I'm actively rocking back and forth while simultaneously twirling my curls in my left hand (some things never change).

Why Self-Stimulation Occurs with ADHD

It's believed that when a child or adult with ADHD stims, it's to engage their senses in times of boredom, cope with overwhelming stimuli, minimize stress or, as previously stated—help with concentration. Non-autistic stimming also tends to be shorter in duration (under an hour). Generally speaking, stimming doesn't always indicate that something is wrong, and it doesn't usually require intervention. But I do want you to be aware of it in case you've observed this behavior in yourself or your child—especially if ADHD is of concern.

APA Reference
Ansah, T. (2020, July 1). What to Know About Self-Stimulating Behaviors and ADHD, HealthyPlace. Retrieved on 2023, January 30 from https://www.healthyplace.com/blogs/livingwithadultadhd/2020/7/what-to-know-about-self-stimulating-behaviors-and-adhd

Why Sharing Too Much Information Could Be Common with ADHD
Social Rejection Makes Me Hide Part of Myself
EyoBe
October, 9 2021 at 10:16 pm

Marking this down as a good resource! Even right now I’m fidgeting with my ears and cracking my knuckles, and I do this all the time but I think this time it’s specifically to help me focus on reading since my family are having an interesting conversation in the background right now?