Debunking the Myth of Choice in Addiction 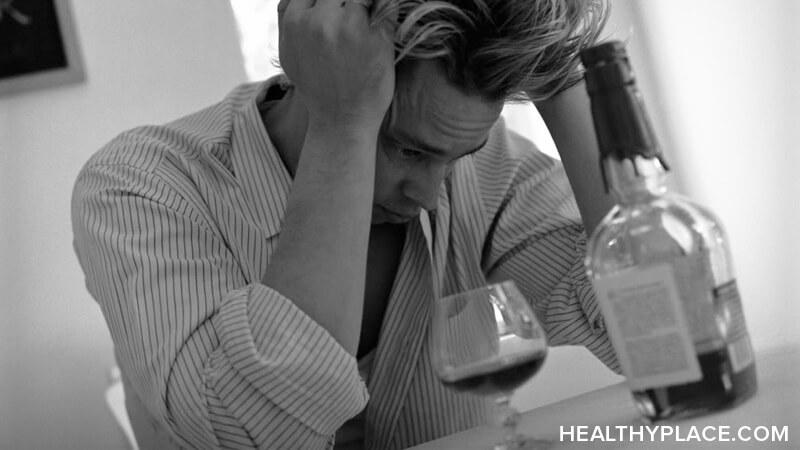 Myth: Addiction Is a Choice

Last week my coworker said she believes addiction is a choice. Her exact words were, "At the end of the day, each person always has the choice to pick up or put down drugs." In response to her comment, I had a full-body, physical reaction. My armpits got sweaty, my heart rate skyrocketed, my shoulders tensed, my jaw tightened, and my neck broke out in red blotchy hives.

To recalibrate my nervous system, I stepped away from the conversation and locked myself in the safety of my work's single-person bathroom. One of the most soothing practices in my sobriety toolkit is to take a self-compassion break1 when triggered. After dozens of deep belly breaths, I began to calm down.

Truth: No One Chooses Addiction

The truth is no one chooses to be a drug addict when they grow up. After spending 15 years in recovery spaces, I have not met one person who consciously decided to set out on a path that would lead to despair, self-hatred, homelessness, rehab, jail, or death. Addiction is not a choice. Addiction is a place where traumatized folks go to quell their pain. Over time, with continued use, neural pathways are altered in the brain leading to physical and psychological dependency. The prefrontal cortex shrinks, hindering decision-making processes and demolishing choice2.

The drugs are working the way they are designed to work — as addictive substances. The idea of choice is dehumanizing. It inhibits a compassionate conversation by blaming the person instead of uncovering the root cause. Society's commonly held choice narrative does nothing but spread unnecessary stigma and shame, further entrapping addicted folks.

My relationship with drugs and alcohol didn't change until I found a community rooted in empowerment, curiosity, and empathy. To pave a new path, I needed to hear that addiction was not some morally-inept choice. I needed to replace the ideas of powerlessness, character defects, and failure with words of kindness. Imagine what type of world we would live in if we viewed all addicts as extremely sensitive, suffering humans instead of low-life, lousy decision-makers.

Broadening the Conversation to Show Choice Has No Part in Addiction

It makes sense that my coworker's comment triggered a low-grade panic attack. We live in a culture that encompasses a narrow and dangerous view of addiction. It's time to change the dialogue. The next time I hear someone say addiction is a choice, instead of hiding in the bathroom, I can practice my assertiveness skills, speak up, and broaden the conversation.