How I Stay Smoke-Free, Even with Schizoaffective Disorder 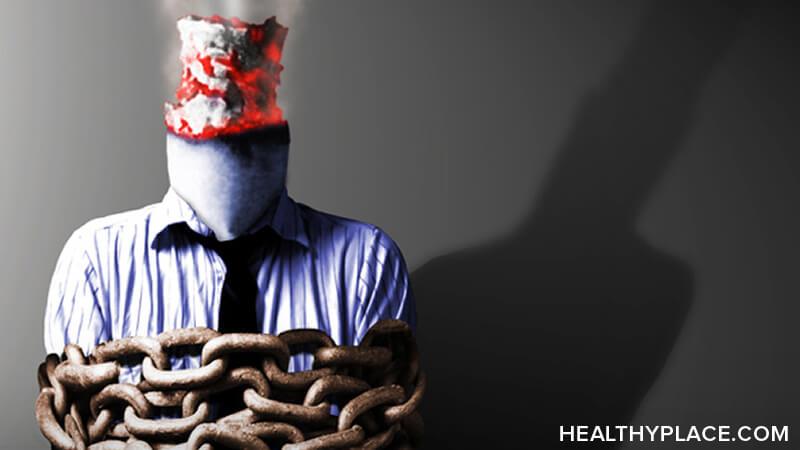 I did have a slip-up in October of 2012. I don’t remember how I got my hands on those few cigarettes—maybe I bummed a few from a friend. But when I went to the store to buy some, they cost $10 a pack. I was lucky. That’s what really made me decide to stay the course of being smoke-free.

I had tried to quit smoking in 2005. That was when I was in graduate school and still living with my parents. About six months in, I had insomnia one night and felt alone and scared. I needed my old, trusted friend—nicotine. I went out and bought a pack. And suddenly, I was a smoker again—until 2012 (Schizophrenia, Schizoaffective Disorder and Smoking Cigarettes).

You see, when I was living with my parents, I didn’t really have to worry about money: no rent, no groceries, and no electricity bill. Since 2008, I’ve been married and my husband and I have our own apartment. I’ve had to learn to budget—which is why the cost of cigarettes in 2012 made such a big difference as compared to 2005.

How this Person with Schizoaffective Disorder Finally Stayed Smoke-Free

One thing this time around that’s really helped me stay smoke-free is that I have a charm bracelet for quitting smoking. This month, I get to put a number six charm on the bracelet. I also have charms that just remind me of staying smoke-free—lots of pink and green. Pink for pink lungs and green because I quit smoking in the spring. Also, green makes me think of new beginnings and new life. The joy this charm bracelet gives me actually helps me stay away from cigarettes.

One tip I would give any schizophrenic or schizoaffective who wants to be smoke-free: don’t worry about weight gain. I know this is really, really hard, especially because we’re already on medications that make us gain weight. I also know it’s unhealthy to be overweight. But smoking is so bad for your health that I would prioritize quitting smoking over your weight. I was already overweight when I quit smoking in 2012. But cherry Coke and mentholated cherry flavored cough drops are what initially helped me quit. I also used the patch.

I am so glad I quit smoking and not just for my health. It’s a major achievement that makes me feel very proud. On those days when I feel incapable, I can look back and say that I quit smoking and stayed smoke-free, even with schizoaffective disorder.

APA Reference
Caudy, E. (2018, March 1). How I Stay Smoke-Free, Even with Schizoaffective Disorder, HealthyPlace. Retrieved on 2022, August 14 from https://www.healthyplace.com/blogs/creativeschizophrenia/2018/03/even-with-schizoaffective-disorder-i-quit-smoking

Hi, thank you for your article. I cery mich appreciate your thpights and advice, especially the idea of a charm bracelet to celebrate smokefree years. So much advice on quitting smoking only address issues for fairly well balanced people. I almost never see advice for people with mental health conditions or personality disorders. I was diagnosed BDP after years of problems with mood swings and anxiety. Nicotine is such a massive mood suppressant smoking was self-medicating albeit a 'medicine' that really just made things worse. I've been smoke-free for 2 years but still have dark nights of the soul where finding healthier ways to deal with mood swings is hard. All the best to you.

Dear Marina, Thank you for your comment. Especially during these COVID times--and especially since I'm dieting--it's been challenging to stay smoke-free, but I've been smoke-free for so long I don't really crave nicotine anymore. I often find myself wanting a drink, but I've given that up, too. My point is that it's hard. Congratulations on being smoke-free for two years! Best, Elizabeth