Changing the Meaning of a Rape Anniversary 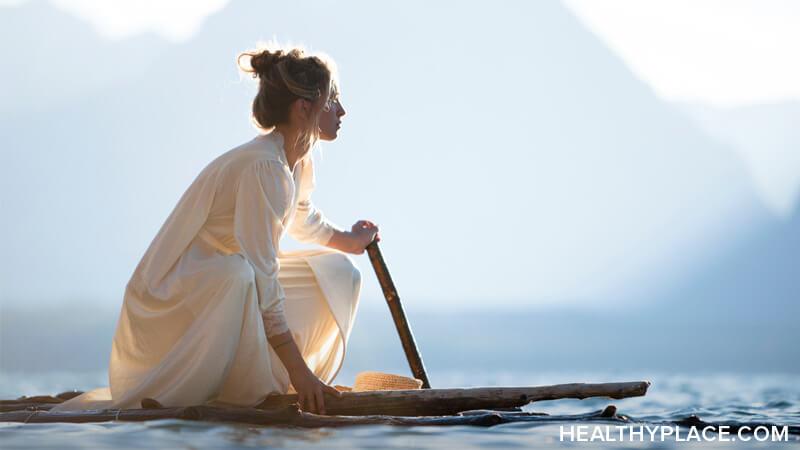 Today is the seventh anniversary of the day that I was raped. In the early years after the assault, I used to feel retraumatized and upset on this day.  However, time, healing, and therapy have helped me change the meaning of my rape anniversary and view it differently.

The Early Meaning of a Rape Anniversary

After I was raped, I experienced heavy trauma for several months. I was hyper-paranoid, and I had occasional hallucinations when I started to get triggered about my assault. I also turned to alcohol in my darkest moments, using it to numb my emotions and shield myself from the storm. I cried daily and pushed away many of my feelings so that I could get through the days and nights. Even though I told myself that it wasn't my fault, I believed that it was for a very long time.

By the time my first rape anniversary came, I was still in the midst of the trauma. I remember that I had to work that day, and it was almost insufferable. Again, I pushed down my emotions to get on with the things that I had to do. Even though I pretended that I was a resilient survivor, I had not done the necessary work to process the events that had happened to me.

The second anniversary was easier, but I was still fixating. There was no way that I could forget the 10th of May. For the weeks leading up to the day, I was constantly subconsciously reminding myself that it was coming. I tried to turn the day into a moment of solidarity, empathizing with and supporting other women who had experienced rape. However, I wasn't really offering myself that same empathy and support.

The Meaning of a Rape Anniversary After Many Years

It took me years to process more of what happened to me. Because I pushed away my feelings for so long, it took me a long time to realize that I was still holding onto a lot of fear. I also realized that I had been living similar patterns over and over for years, subconsciously trying to retraumatize myself and achieve a different outcome.

My rape anniversary today doesn't feel like a normal day, but it doesn't have the same overwhelmingly sad connotations that it used to have. I no longer define myself by my rape, so it doesn't hold the same power over me. However, I find it hard to pretend that it is a regular day like any other.

On this day, I reflect on how far I have come since my traumatic event. I have experienced many traumas throughout my life, which have drastically changed my outlook and life progression. Today, I can see how they all interrelate and work together to influence the person I am today.

Today, I reflect on my current life and the changes I have made. I feel pride that I no longer drink alcohol, and that, indeed, I have been sober for almost 18 months. I am now in a loving relationship and feel like I no longer need to fear rape and sexual assault. I can also think about my rapist without feeling terrified or anguished. Although I am not yet at a point where I can offer him forgiveness in my heart, I feel like that is my next logical step.

I am not fully recovered, but I feel more at peace.

Do you acknowledge your sexual assault or rape anniversary? Do you feel any different or do different activities on the day? Please let me know in the comments.

APA Reference
Beveridge, K. (2021, May 9). Changing the Meaning of a Rape Anniversary, HealthyPlace. Retrieved on 2022, November 26 from https://www.healthyplace.com/blogs/borderline/2021/5/changing-the-meaning-of-a-rape-anniversary