How to Cope with Nightmares 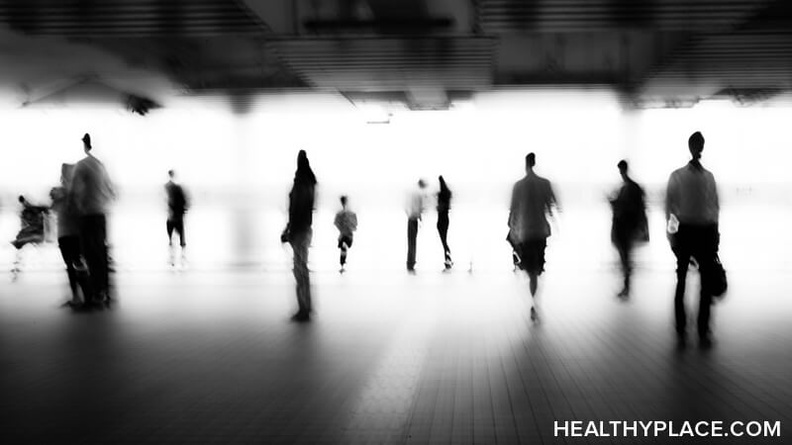 Three Ways to Cope with Nightmares

Thought stopping is exactly what it sounds like. You tell the thoughts "Stop" and think about something else. This could be a happy memory, a safe place, or something that makes you feel good about yourself. You replace the negative thoughts with positive ones.

I like to think about my nephews and niece (I have two nephews around 2 years of age, a niece who will be 1 in December, and a nephew due in August). It's hard to stay in a bad mood when you're watching a baby play or when you see a toddler laughing. There's just something about these kids that makes me feel good. So it helps me to think about them when I'm sad.

You may feel the same way, and you may not. The important thing is to find what works for you. It doesn't matter what it is--if it's stupid but keeps you safe, it's not stupid. 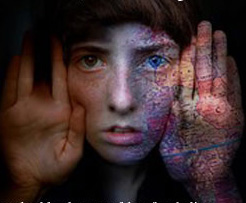 My nightmare, without going into too much detail, was that a movie about rape caused me to have flashbacks. It was not, however, enough to avoid the movie. The trailers for every movie at the theater showed the rape scene. The theater manager was unsympathetic, telling me to talk to my doctor. That's where I began to rewrite the context of the dream.

In my rewriting, a man with PTSD was triggered by the same promo. As I held him and comforted him as we waited for an ambulance, I listened to complaints from the crowd, and urged them to take the matter straight up to the CEO of the theater chain. I also did so myself, telling him it was irresponsible to show that promo at every movie and said it shouldn't be shown it all. I also recommended that the movie itself have a trigger warning. He took my advice and put me in charge of the theater chain.

Understanding what the dream means

I believe that dreams mean something, and often try to analyze them when I wake up. Sometimes this is easy to do, sometimes it's very difficult. But I believe if I analyze the dream, I can understand what it means and adjust accordingly.

My interpretation of last night's dream went something like this: the rape scene symbolized my trauma (okay, that was a no-brainer). The fact that it was in a movie symbolizes that I want control over my resulting PTSD and BPD, but the fact that the movie was superimposed as a trailer meant that I felt it was out of control. The theater manager symbolized society's reactions to sexual assault survivors: indifference at best, blaming at worst.

The new ending also had a meaning. The complaints symbolized that I was not alone; that other people have been through what I've been through. The going up to the CEO symbolized working through the process. The CEO's listening to me stood for understanding.

You may find your own meanings in nightmares, and that's okay. As I've often said, you have to find what works for you.

You don't have to be afraid of falling asleep, like I once was. You don't have to run yourself ragged until you collapse from exhaustion to avoid dreaming, like I used to do. You can face and overcome your nightmares.

Types of Meditation: A Guide for People with BPD
Should People with a Mental Illness Have Firearm Rights?
tirihashi
July, 21 2012 at 5:04 pm

I should get my gf to try these...