On Trauma and Anxiety a Year After the Fire 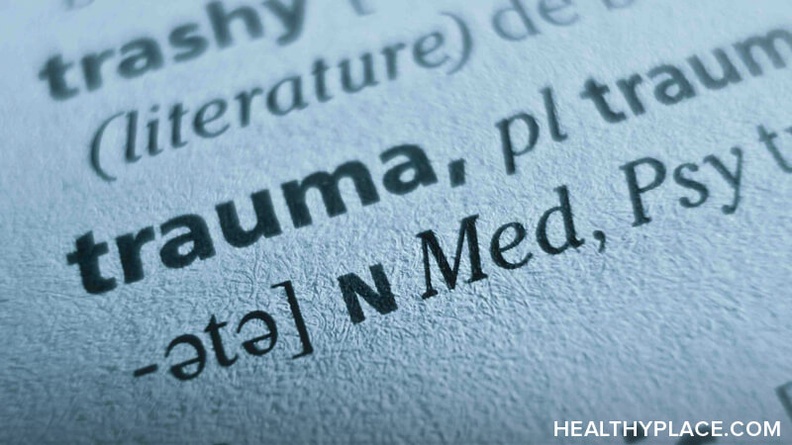 Those who read this blog may remember that it was a little over a year ago that I lost my apartment, almost all my possessions, and nearly my life in a massive fire. In the year since the fire, I have tried my best to return my life to some degree of normalcy. This has proved to be much more difficult than I could have imagined. Having never had to come to terms with a traumatic experience such as this, I’ve learned that the aftereffects of such traumas can be surprisingly unexpected.

The Anxieties of Trauma

A few months ago, I flew across the country to visit family for the holidays. I’ve never loved flying in the past, but only to the extent that most others dislike flying – it’s often annoying and uncomfortable, but a necessary evil if you love to travel. However, this was different. I was genuinely terrified for the duration of the experience.

I’m usually able to sleep through a flight, but this time I was hyper-alert until we landed. I can only surmise that this fear has some lingering connection to the fire – just as the fire was completely out of my control, so too is the entire experience of flying. But the connection between the two is so distant that even when I describe it, it seems tenuous.

These tenuous anxieties are not limited to flight. On the anniversary of the fire, I had planned to visit the area where I grew up because I absolutely did not want to be anywhere close to where the fire happened on that day. Deep down, I understand that the fear does not make logical sense, but I didn’t care. In the end, I ended up not even going on that trip because I was so wracked with anxiety the day and night before that I ended up not sleeping at all.

How I Am Dealing with Trauma and Anxiety

Because this is all so new for me, I can’t speak on the experience of trauma with any degree of authority. I don’t know any iron-clad solution to make traumas easier to deal with. If I knew them, I would use them myself. All I can do is share what it’s been like for me and the little things I’ve been doing to make things a bit easier.

Even when you think you may have overcome trauma, you probably haven’t. Remnants of that trauma are always there with you and will often make themselves known when you least expect them, in ways that don’t always seem logical at first glance. I have a feeling that it will always be a part of me.

I’m trying to be kind to myself. Several times I’ve wanted to beat myself up because I should be “over it by now,” but that just doesn’t seem to be how things work. I regularly talk to several people when things get difficult, and it really helps to have a sympathetic ear.

I wish I had more positive things to say about all this, but right now, that’s where I am. I’m going to keep trying to make things easier. At this point, that’s kind of all I can do.

APA Reference
DeSalvo, T. (2021, February 24). On Trauma and Anxiety a Year After the Fire, HealthyPlace. Retrieved on 2021, April 15 from https://www.healthyplace.com/blogs/anxiety-schmanxiety/2021/2/on-trauma-and-anxiety-a-year-after-the-fire