How to Prepare Yourself for Failure and Lessen Anxiety 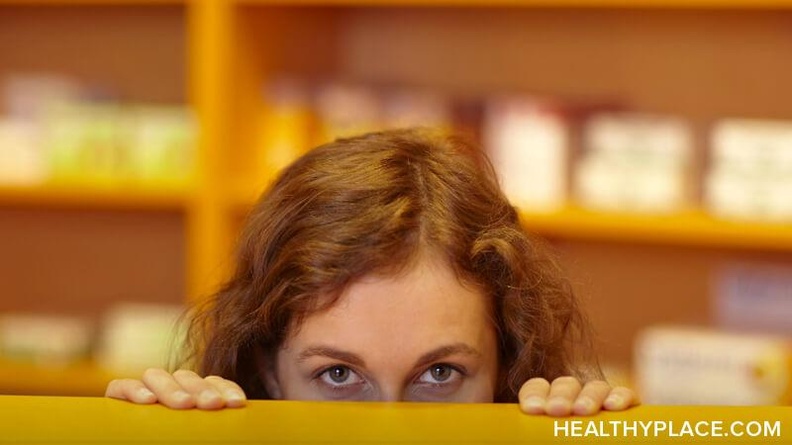 If there’s one thing that can make anyone feel anxious, it’s the prospect of failure. The reasons are, admittedly, self-evident: if you really care about something, whether it’s a personal project, goal, relationship, or what have you, then you’re going to want it to succeed. But, of course, failure is part of life, so it is best to be ready to confront fear and anxiety when it inevitably happens to you.

Why Preparing for Failure Helps with Anxiety

As I mentioned above, failure, like death and taxes, is inevitable. However, the thing about failure that is the biggest source of anxiety is you often don’t know when or where it will strike. You could be working at something for years and years only to have it collapse in a day, and that is terrifying.

Therefore, I advocate preparing for failure. Some may accuse me of being overly negative, and I get that. Just from the wording, “preparing for failure” sounds like “expecting the worst,” but that really isn’t what I’m getting at. Preparing for failure simply means coming to terms with failure being an inevitable part of life. Seeing failure as inevitable, and not as some dread specter coming to haunt you, is more realistic, and will help you not react so catastrophically when you do inevitably fail at something.

How You Can Prepare for Failure Without So Much Anxiety

That being said, what’s the best way to prepare for failure and deal with anxiety over possible failure? I find the best (and easiest) way is to understand that every personal endeavor has the potential for failure built into it from the start. I know it’s blunt, but it’s the truth. Working hard, of course, can make the prospect of failure less likely, but even then, there will still always be a chance, no matter how slim.

Like I said before, that’s scary because it could happen at any time and could potentially be catastrophic. But even though it’s legitimate to feel anxious about that, you shouldn’t have it cripple you, because it doesn’t have to be as catastrophic as you imagine it to be.

If I were to venture a guess, why most people imagine failure to be so anxiety-provoking is embodied in the question, “What now?” In other words, if this falls apart, where can I go from here? The obvious response to that is to never allow yourself to be convinced that one prospect should define you. The world is potentially infinite; if one prospect fails, you have a seemingly limitless number of alternatives available to you. It’s much healthier to not allow yourself to be boxed into one possibility, as that just isn’t how the world is.

I understand failure is never a fun topic to address, and even thinking about it can make you anxious. But I hope I’ve managed to help make it a little less daunting.

Have you thought of preparing for the possibility of failure to limit anxiety? How is it working for you? Share your thoughts in the comments.

APA Reference
DeSalvo, T. (2020, February 5). How to Prepare Yourself for Failure and Lessen Anxiety, HealthyPlace. Retrieved on 2021, May 12 from https://www.healthyplace.com/blogs/anxiety-schmanxiety/2020/2/how-to-prepare-yourself-for-failure-and-lessen-anxiety

You Can't Resist Anxiety to Reduce Anxiety
Why Schedules Are Good for Anxiety
Lizanne Corbit
February, 10 2020 at 6:55 pm

Anxiety about failure is a very real thing, I think many people can relate to. To some degree, failure is naturally anxiety triggering. I love that you're taking a sort of "forward" approach to it by looking at it from a prepare and plan point of view. I also think it's wonderfully beneficial to look at failure as a part of the process, like you said, to some degree it's inevitable. I think if we can embrace it, possibly even see the benefits of it, we can ease so much unnecessary tension around it.