I'm Thankful for My Anxiety 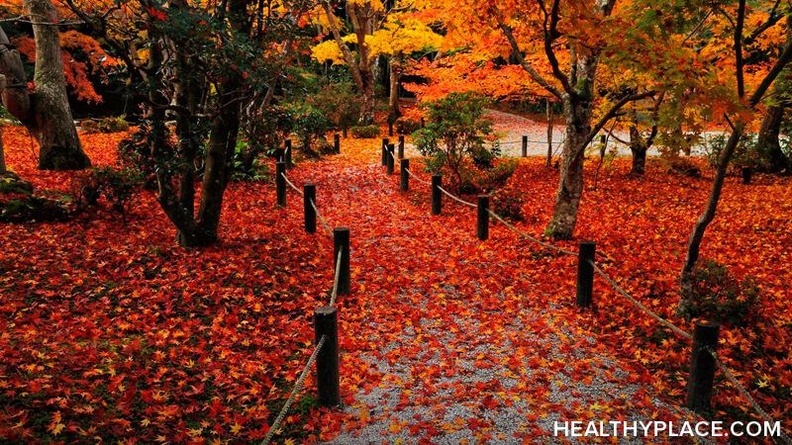 Why Most People Aren’t Thankful for Anxiety

Many people may find that statement confusing, or outright disagree with it. To be fair, I understand why that would be the case. The conversations around mental health tend to be dominated by the negative impacts on those who have them. Honestly, that makes sense – if mental illness is characterized by a deviancy in the brain that causes a detrimental impact on one’s life, then the negatives are just going to move to the front of the line.

As someone who is mentally ill, I’m just as guilty of this as anybody else. I don’t go out of my way to actively define myself as mentally ill; therefore, I think about the fact that I’m mentally ill when my mental illnesses are actively preventing me from doing something I want to do. Furthermore, when something good happens to me, I hardly ever attribute it to mental illness.

Why I’m Thankful for My Anxiety

Maybe it would be helpful to reframe this exclusively negative picture of mental illness. Admittedly, this is hard to do, but I find it healthier to look at mental illness from a more ambivalent perspective. For those not sure what that means, ambivalence is when you feel two simultaneous ways, both positive and negative, about something at the same time. Despite the fact that the negatives are so prominent, developing an ambivalent attitude by accepting the negatives while finding and embracing the positives, is not impossible.

Obviously, I wish I could take away the bad things that anxiety causes. At the same time, I would never in a million years take away the positives. Without anxiety, who knows if those positives would even still be there. Because of that, I wouldn’t want my anxiety to disappear. I accept the bad and embrace the good. And that’s why I’m thankful for my anxiety.

Why a Playlist of Calm Music Helps Anxiety
Gratitude and Anxiety: To Be Less Anxious, Be More Grateful