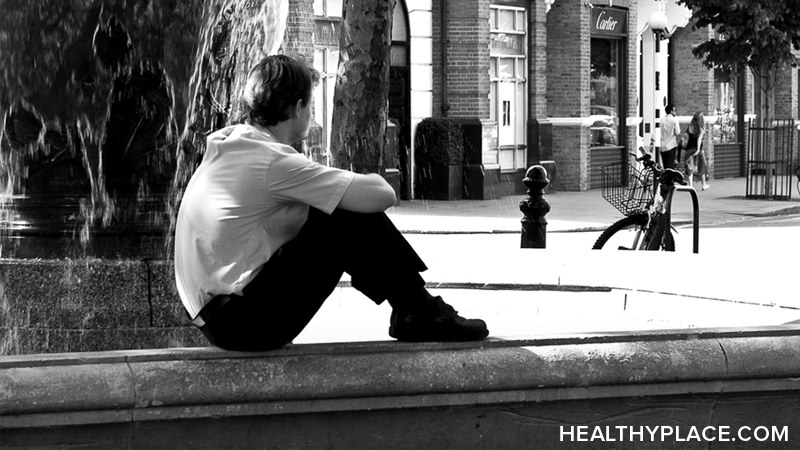 Symptoms of social anxiety disorder (aka social phobia) are caused by anxiety and fear in social or performance situations. Social anxiety can negatively impact a person's everyday life as they work to avoid any situation that will bring on social phobia symptoms.

Social anxiety disorder symptoms range from mild (blushing or stammering) to severe (being unable to speak in some situations) and may affect activities like:

A person with SAD will constantly worry about experiencing their social anxiety disorder symptoms, so will avoid any situation which they fear will bring about their symptoms. This intense worry can make anxiety symptoms worse, creating a vicious cycle where the anxiety feeds on itself.

Although researchers aren't sure of the causes of social anxiety disorder, the symptoms of social phobia can affect a person of any age. More women than men are afflicted with this disorder.

According to the latest version of the Diagnostic and Statistical Manual of Mental Disorders (DSM-IV-TR) the symptoms used to diagnose social anxiety disorder are the following:2

Social anxiety disorder is also considered a precursor to agoraphobia where anxiety, to the level of panic, occurs when you are alone in public situations from which you would find it difficult to escape. 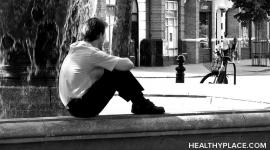 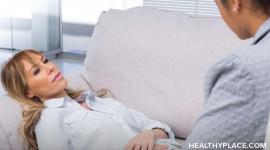 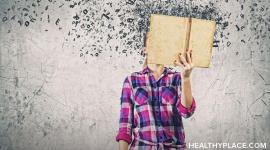 How Anxiety & Depression Destroy Relationships. Can Anything Help?